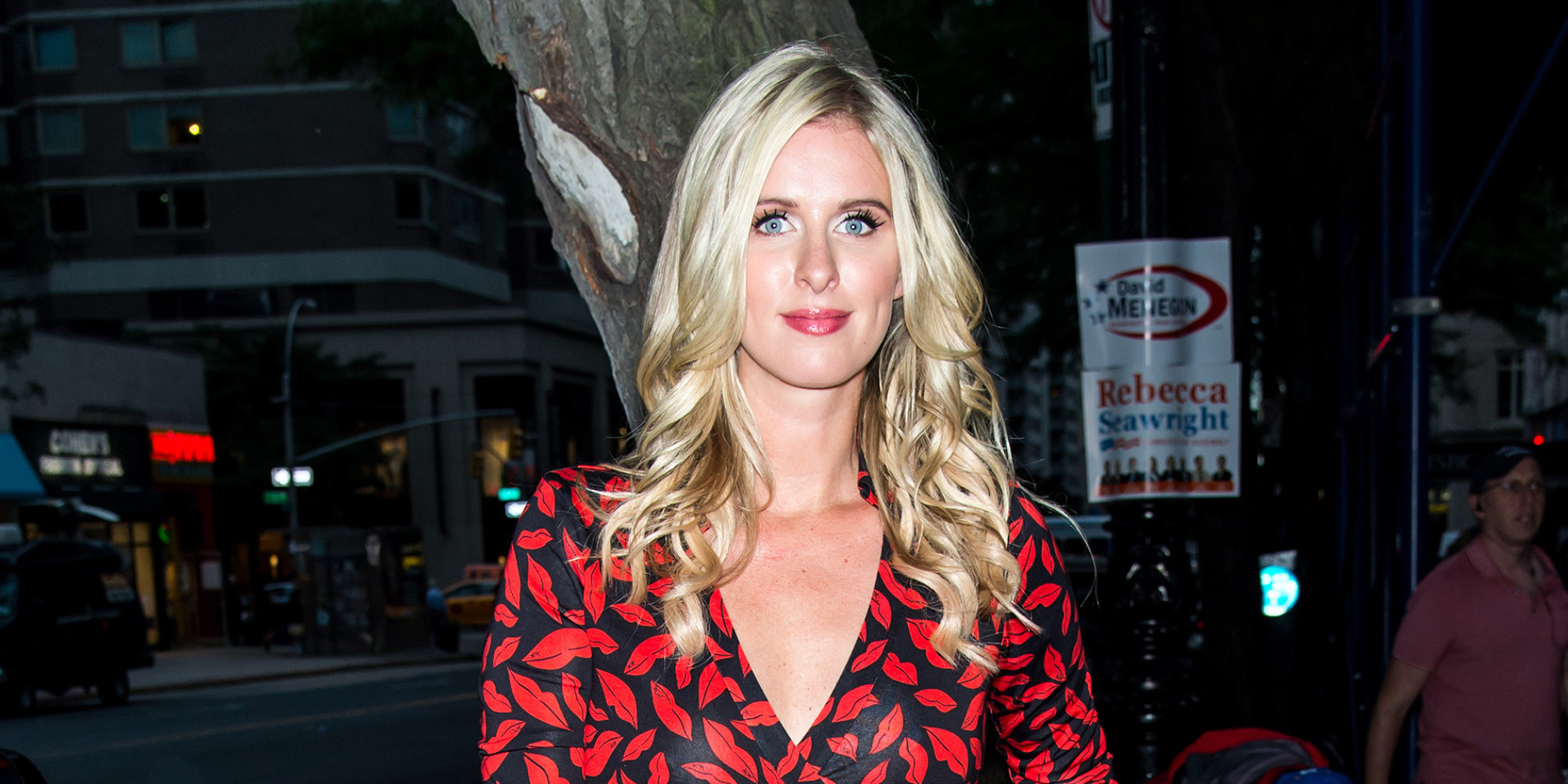 HOLLYWOOD— Hollywood celebrities flocked to New York Fashion Week which kicked off on September 4 and runs through September 11. The event is immediately followed by Fashion Weeks in London, Milan and Paris. One person that is making a name for herself in modeling is reality TV star Kendall Jenner from “Keeping Up With The Kardashians.”

We bumped into the 18-year-old on Sunday, September 7, before she walked the catwalk for the Diane Von Furstenburg Spring/Summer 2015 show.  Jenner, who recently announced she would professionally use only her first name, Kendall is a real doll. Kendall was among some of the biggest names in the modeling industry, including legend Naomi Campbell and Victoria Secret model Candice Swanepoel. She hit the catwalk of Tommy Hilfiger and Donna Karan’s show on September 8.

Photographers swarmed outside of the Diane Von Furstenberg fashion show to get a glimpse of Paris and Nicky Hilton. The two blonde heiresses struck many poses displaying their slender figures and beautiful faces. The St.Tropez inspired collection, had the chic, beachy mix of structured pieces along with pops of bright color. The star-studded show was attended by Whoopi Goldberg, Jamie Chung, Olivia Palermo and Paris and Nicky Hilton.

So it’s no surprise that Nicky Hilton would write a book titled “365 Style,” about runways at Fashion Week, red carpets and her inspirations. Classy, unique, informative, is just how I would describe the book. Just like her new book, Nicky is down-to-earth and very sweet. Her writing style is unique and genuine. It’s no wonder she mentioned one of her role models in the book being Diane Von Furstenberg, a women of style and class.

Paris was with Nicky doing a Q&A at the Barnes & Noble store on September 9, in the upper east side. Paris left for Barclays for Fashion Rocks which finally came back after a six-year hiatus because of the recession. Performers that night included Afrojack, Nico & Vinz, Kiss, Duran Duran, Rita Ora, Miranda Lambert, The Band Perry, Pitbull, Usher and Jennifer Lopez. Nicky who recently got engaged, sported a huge diamond engagement ring. She is engaged to banking heir James Rothschild. So when is the wedding, Nicky? Nicky told Canyon News she is planning to wed summer 2015.

What is beauty? Beauty is a combination of physical attributes, talent and intelligence. That’s what Miss America 2015 pageant is all about. This year it will be held at Boardwalk Hall in Atlantic City, New Jersey on September 14, 2014. Nina Davuluri of New York will crown her successor at the end of the event, which will be broadcast on ABC. Co-hosts Chris Harrison and Lara Spencer will return to the pageant. The panel of judges include: Marc Cherry, Gary Vaynerchuk, Kathy Ireland, Lee Meriwether, Donald Driver, Shawn Johnson, and retired Army Brig. Gen. Anne Macdonald. Best of luck to all the contestants!

Rose’s Scoop:  U2, the Irish rockers revealed that the 11 songs on “Songs of Innocence,” are now available for free on Apple’s iTunes online store for half a billion users.