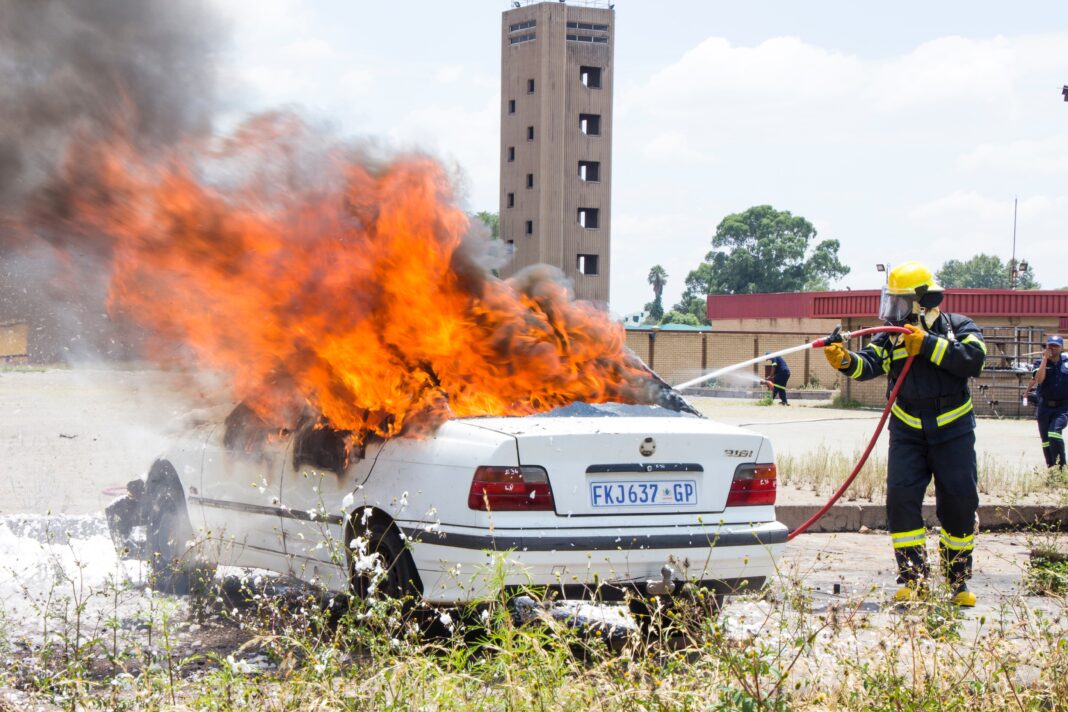 The Subaru Outback then stopped in the eastbound direction, in the left turn lane still located on Wilshire Boulevard.

The Los Angeles City Fire Department responded to the accident.

“LAFD responded differently depending on the medical that was needed for each individual,” stated Madison with Canyon News.

The paramedics transported the drivers that were inside the Subaru and Chevrolet to the local hospital. The conditions of the drivers are currently unknown, while the passenger that was in the Subaru died at the scene.