The raid transpired two days after Epstein, 66, was found dead inside his jail cell on Saturday, August 10 a prison guard around 7 a.m. St. James Island is located in the U.S. Virgin Islands between St. Thomas and St. John’s Island. Video footage of the FBI raid showed agents removing at least two desktop computers and an apple computer. 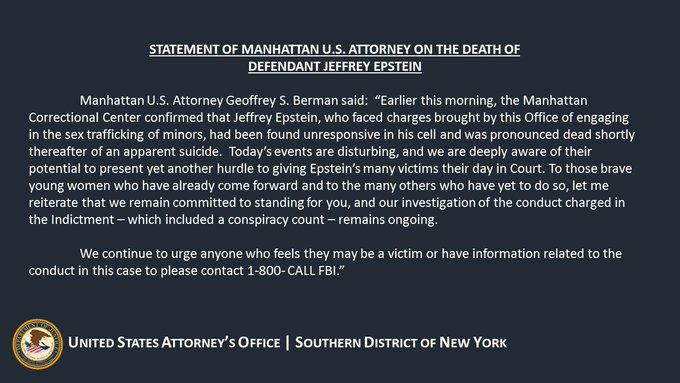 Once the courts ordered the unsealing of documents, over 2,000 pages of documentation of what transpired on St. James Island led investigators to the scene.

Part of the contents of Epstein’s, “Little Black Book” was leaked to the public via social media with prominent names in it.  There are also copies of a flight log that was made public listing the names of those flying with Epstein on his private plane to Little St. James Island.  The log contains former President Bill Clinton’s name on it. 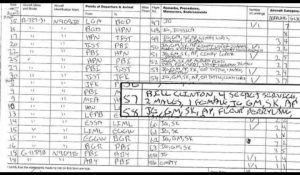 Ghislaine Maxwell, a woman often photographed with the financier is reportedly under investigation for possible involvement in the sex trafficking trade with Epstein.  According to reports, Maxwell may have been a Madam in charge of the girls.

There are public records of the victims. One goes by, Ms. Guiffre and the other Virginia Roberts claims being abused in New York, New Mexico, Palm Beach, and the U.S. Virgin Islands. Both Epstein and Maxwell’s names were mentioned in the reports as abusers. One of the victims stated there were video cameras that recorded everything on the island and that Epstein told her that it was for “insurance purposes.”

Epstein was being held in the Federal Metropolitan Correctional Center in Manhattan, New York without bond and was facing up to 45 years in prison. Attorney General, William Barr ordered an investigation of the circumstances of Epstein’s death immediately upon hearing the news.

Canyon News reached out to the U.S. Department of Justice regarding the raid, but no comment was received before print.

A statement by the Manhattan U.S. Attorney’s Office is asking anyone who may have been a victim of Jeffrey Epstein or with information the cast to call 1-800-CALL-FBI.