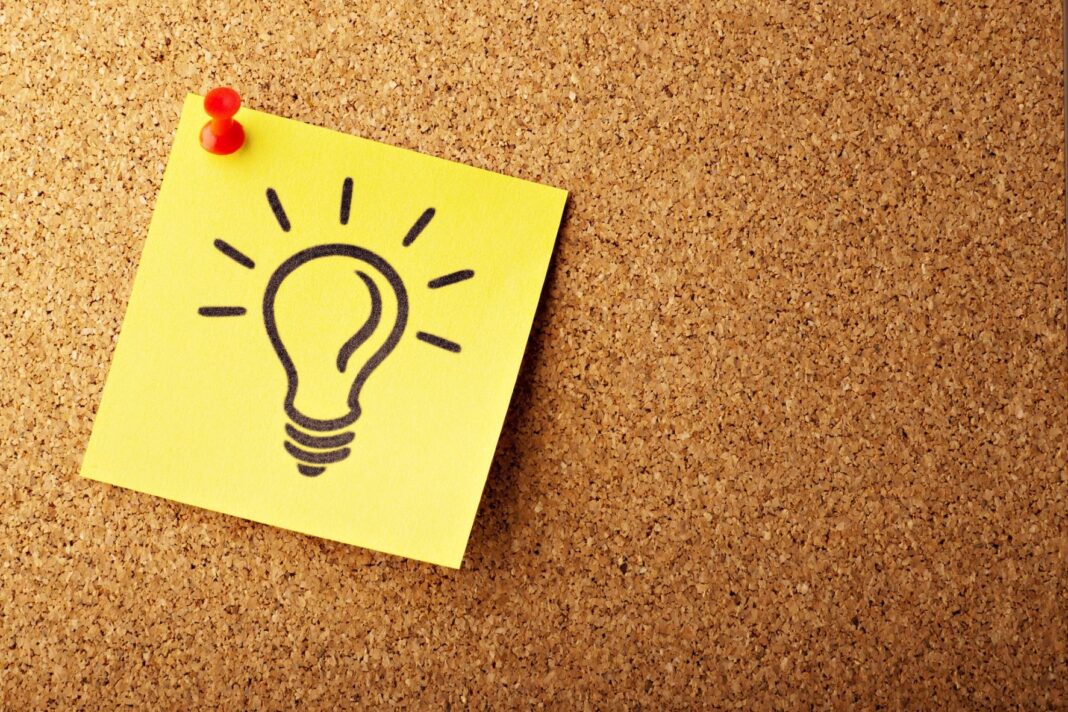 WEST HOLLYWOOD—The city is seeking community feedback about potential long-term visions for Fountain Avenue. West Hollywood will hold a virtual community workshop on Thursday, October 20, from 6:30 p.m. to 8 p.m. on the Zoom platform. Written comments can be provided through the city’s online survey between now and October 21. Additional details are available on the calendar at https://w.eho.city/fountain.

According to a press release from the city of West Hollywood, existing conditions on Fountain Avenue include narrow sidewalks, above-ground utilities, and a lack of trees and shade. Inconsistent roadway widths and peak-hour parking restrictions contribute to unpredictable driving conditions and safety issues for all roadway users.

The city is considering critical changes to Fountain Avenue that decrease the potential for excessive speeding and that improve safety for all users. Proposed improvements include widening sidewalks, planting street trees where possible, and installing bike lanes. Data shows that 64 percent of the traffic on Fountain Avenue within West Hollywood does not have an origin or destination in the region, which indicates that the street is used mainly by commuters as pass-through traffic. This allows an opportunity to develop a future Fountain Avenue that is more local community-serving, safer for everyone, and more accessible for people who are walking, biking, and in wheelchairs.

Two options under consideration would enhance safety for all roadway users and increase the experience of comfort for people walking, using wheelchairs, and biking by installing either standard or protected bike lanes. Both options would include wider ADA-compliant sidewalks, new street trees and landscaping, and the removal of peak-hour (morning and evening rush-hour) parking restrictions. One auto lane in each direction would be re-purposed, reducing automobile capacity and on-street parking would be reduced by between 12 percent and 50 percent depending on the option chosen.

Residents, businesses, and community members from throughout West Hollywood – as well as stakeholders along Fountain Avenue – are encouraged to fill-out the online survey by October 21 and attend the virtual Zoom platform community meeting on October 20, 2022 to share preferences and priorities for an improved Fountain Avenue.

After the completion of the survey and virtual community workshop, city staff will return to the West Hollywood City Council with recommendations for an initial pilot program to evaluate proposed improvements informed by technical analysis and feedback from the public. Ultimately, any long-term proposals for future interventions would build off of safety-oriented actions that the city has already implemented to improve Fountain Avenue.

Over the past several years, West Hollywood implemented a series of short-term safety improvements to Fountain Avenue to begin to address these conditions such as high visibility crosswalks with refuge islands and bright yellow paddle signs as well as bulb-outs at intersection corners to reduce crossing distances. On March 1, 2021, the West Hollywood City Council directed staff to study the feasibility of installing protected bike lanes on Fountain Avenue.

For additional details contact Bob Cheung or David Fenn, West Hollywood Senior Planners in the City’s Long Range Planning Division, at bcheung@weho.org or dfenn@weho.org. For people who are Deaf or hard of hearing call TTY (323) 848-6496.