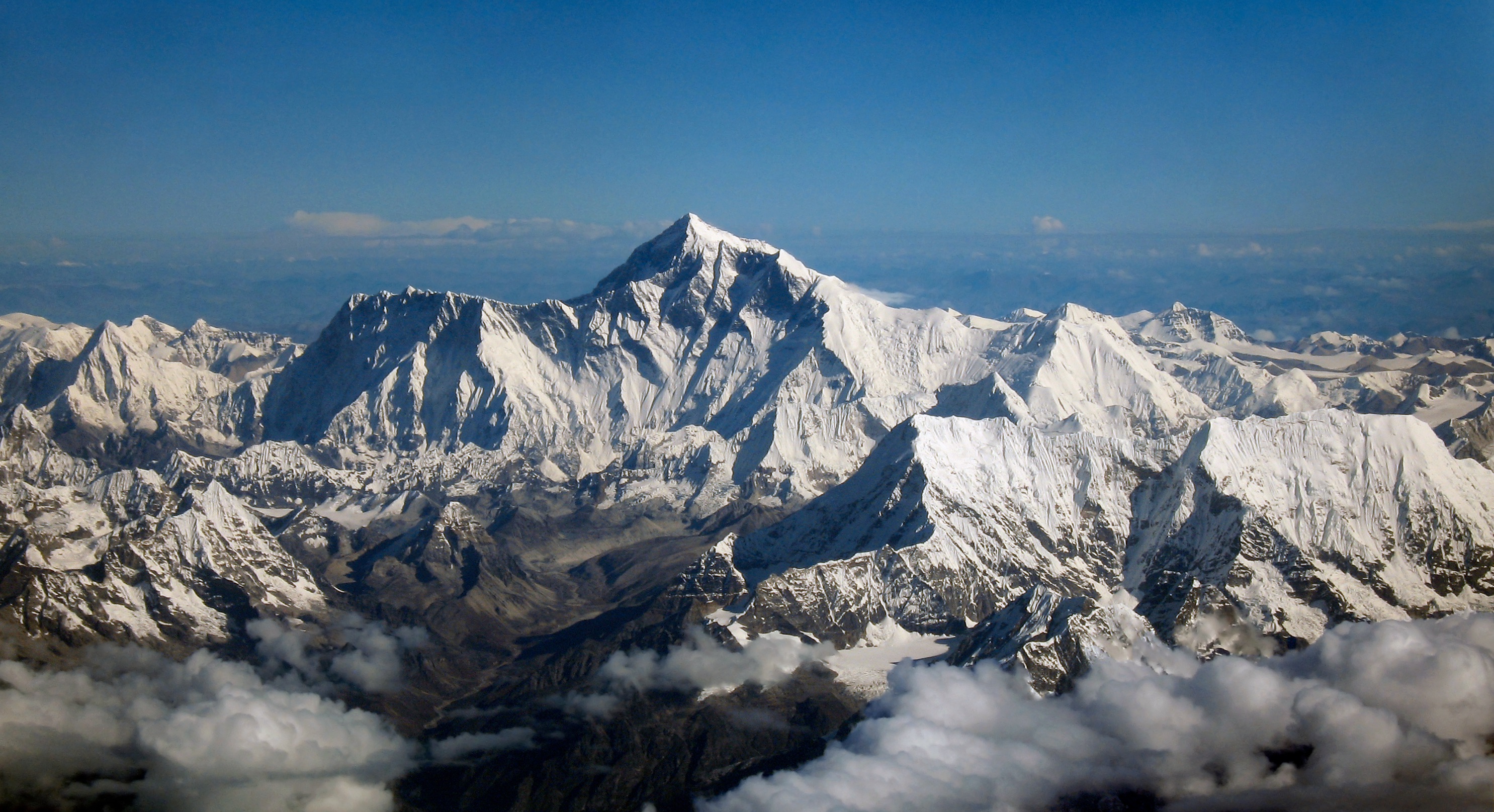 Taplin, an avid mountaineer, had traveled to the mountain to film a documentary chronicling the lives of the community of climbers at Everest’s basecamp. Taplin, 61, had been living on the mountain for four weeks prior to Saturday’s earthquake.

He was among a group of 18 people that were killed when a large billow of snow and powerful blasts of wind tore through the encampment. In passing, Taplin’s loved ones have emphasized that the filmmaker died enjoying two pastimes he truly loved: mountaineering and filming.

Taplin’s wife, Corey Freyer does not know when her husband’s remains will be recovered and transported back to the United States. A memorial service is in the works so that friends and family may celebrate the life of the filmmaker.

The 18 who perished on Mount Everest are among the 4,600 people killed in last weekend’s earthquake. Over 9,000 are injured, as the country looks to recover from its deadliest natural disaster in over 80 years.

Anyone interested in contributing to the relief effort in Nepal may click here to discover a number of charities that have offered their support to the nation.