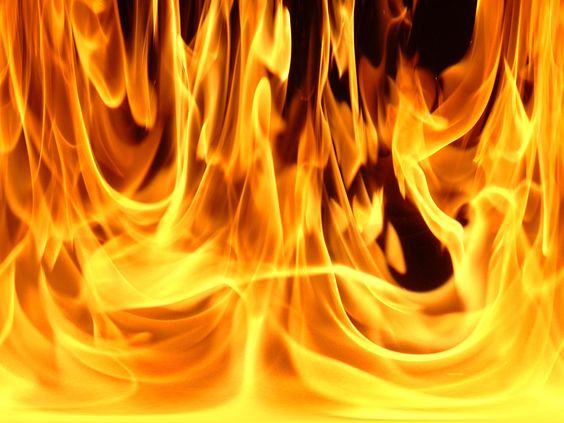 BEL AIR—Firefighters are working to control the raging fires cascading across Southern California. A total of five fires have transpired in the past two days and are expected to get worse, as weather conditions change.

The largest blaze being reported is the Thomas Fire in Ventura County with the Rye Fire east near Magic Mountain. South of the Rye Fire is the Creek Fire which has already jumped the 210 freeway.

A fire broke in Bel-Air’s most exclusive neighborhood on February 8 at a two-story home located at 10835 W. Bellagio Road, shortly after 5:27 p.m. officials from the Los Angeles Police Department reported.

When firefighters arrived on scene smoke and flames could be seen from the attic, and additional firefighters were quickly summoned. Due to rapidly deteriorating conditions, firefighters were forced into defensive operations as they poured water from the outside of the home. The occupied 7,500 square foot residence suffered significant damage, but firefighters were able to stop the flames from spreading to the adjacent pool house, garage, and nearby brush. The fire was reported contained by the LAFD at 8:01 p.m. A total of 107 firefighters assisted in battling the blaze.

The uncontrollable fires that started two days ago have forced thousands to evacuate. It is reported that 12,000 homes are still at risk of being overtaken and turned into rubble. The Santa Ana Wildfire Index indicated Purple which describes fires to be at their most severe. This is the first time the scale has reached this magnitude.

The low humidity accompanied by winds up to 80 mph have made controlling the flames more difficult. Fire officials have indicated that the weather will continue to worsen conditions to control the blaze until Saturday at the earliest.

What’s Next For Ye?