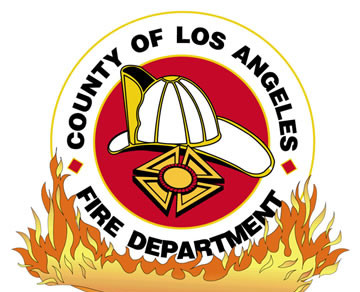 The crash occurred at around 9:30 a.m. on the 6000th block of De Soto Avenue, just north of the Ventura (101) Freeway. One of the crash victims was critically injured and had to be removed from one of the vehicles by fire staff.  The four other victims were hospitalized for minor injuries.

Details on the current condition of the critically injured person and the cause of the crash are unavailable as of press time.

Man Arrested For Sexual Assault Of A Minor