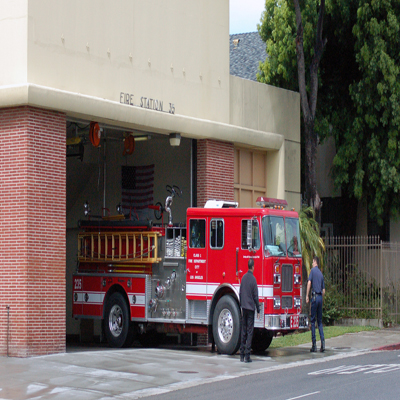 The six men, six women jury decided on the lesser charge after having acquitted him of first-degree murder the previous day.

In August 2006, Jennifer Flores’s body was found on a street located in Eagle Rock, California.  Investigators reported that tire marks left a path from the victim’s nude and badly beaten body to Del Toro’s residence, a couple of blocks away.

Prosecutors claimed that Del Toro had a romantic interest in Flores.  When she refused his advances, he beat her to death, placed her in the bed of his pickup truck and dumped the body approximately a mile away.

The 23-year veteran took the stand in his own defense and although Flores was known to him as an acquaintance, Del Toro denied any interest.  He also stated that with the combination of heavy drinking and working 200 hours over a period of two weeks, he had blacked out and would not have been able to commit the murder.

Family and friends stated that Del Toro showed no emotion as the verdict was read.  Richard Flores, brother of Jennifer Flores, expressed his feelings regarding the verdict saying “I’m just grieved.  I wish he would go to prison and never come out.  Having said that though, I pray for his soul.”

Del Toro, along with the Los Feliz fire station, previously worked in the Skid Row area, Arleta, Hollywood and Lincoln Heights stations.
With the conviction, he faces a minimum penalty of 15 years with a maximum of life in a state prison.