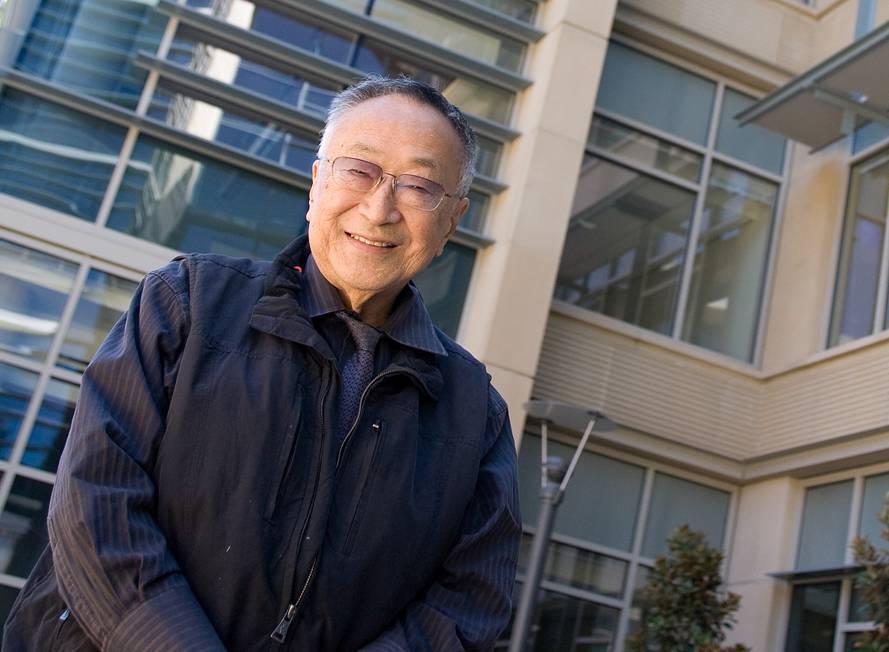 WESTWOOD—UCLA announced on Thursday that retired professor Paul I. Terasaki has pledged $50 million to the Westwood campus. The gift will fund a new life sciences building and an endowed chair in surgery. Professor Terasaki spent three years in a World War II internment camp for Japanese Americans, where he spent three high school years with his family in the Gila River War Relocation Center. He later earned his doctorate in zoology at UCLA and was appointed to the medical school faculty. Dr. Terasaki is a noted scientist in his field. He is a Professor Emeritus of Surgery at UCLA School of Medicine, and he is a pioneer in organ transplant medicine. He developed the test that became the international standard method for tissue typing in 1964, a procedure that assesses the compatibility of organ donors and recipients.

UCLA announced the naming of the new life science building for Terasaki, who has given $50 million to the Division of Life Sciences in the UCLA College of Letters and Science, which is the largest ever given to the UCLA College. The structure will be known as the Terasaki Life Sciences Building and will include 33 laboratories, where hundreds of scientists will conduct state-of-the-science research integrating such fields as cell biology, neuroscience, genomics and stem cell research. It is scheduled to open in October.

Canyon News spoke with a university spokesman Stuart Wolpert, who said the university was honored to receive the generous gift from Professor Terasaki.

Terasaki’s gift includes $2 million to endow the Paul I. Terasaki Chair in Surgery at the David Geffen School of Medicine at UCLA, whose funds initially will support two postdoctoral fellowships in transplantation.

“I owe my whole career to UCLA, which gave me the opportunity to do the research that led to the development of tissue typing. At many other universities, I would not have had that kind of freedom in the lab,” said Terasaki through UCLA. “Most advances in medicine are rooted in the life sciences. That background opened the door to my research and proved vital to my medical discoveries.”

“Dr. Terasaki is an inspirational role model and a great scientist who has had a nearly lifelong relationship with UCLA, as a student, professor, donor and father of UCLA alumni,” said UCLA Chancellor Gene Block. “The Life Sciences under Dean Victoria Sork are at the core of UCLA’s excellence, and I am absolutely delighted that our new Life Sciences building will be named for Dr. Terasaki. I am extremely grateful for his visionary philanthropy.”

Dr. Terasaki is among an elite group of the largest single gifts in UCLA’s history, campus officials said. The largest was $200 million from entertainment industry mogul David Geffen to UCLA’s medical school in 2002. Paul Terasaki is 80 and lives with his wife artist Hisako Terasaki in Brentwood. The couple has four children.