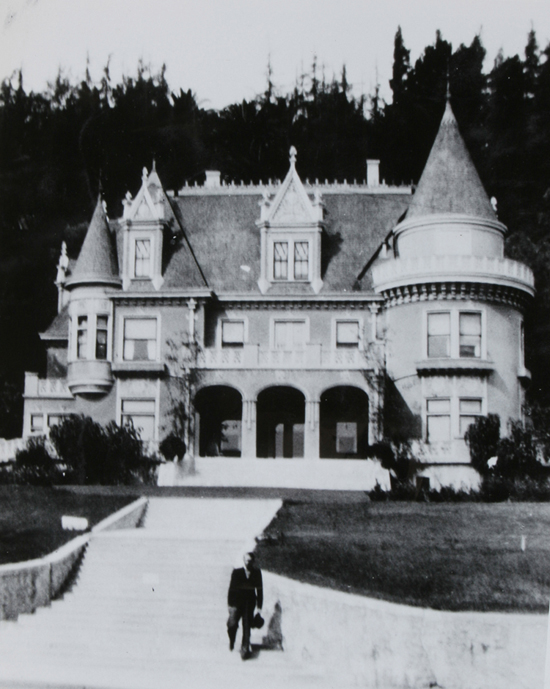 HOLLYWOOD —In November 2009, the historic structure once known as the Lane Mansion celebrated its centennial. On January 2, 1963, that same structure became known as the world famous Magic Castle, whose membership has grown to over 20,000 strong. This week fans and fanatics of the mystical and mysterious world of illusion gathered to reaffirm the facilities dedication to the theatrical art form that has it’s very roots in the foundation of entertainment itself.

The Magic Castle has grown over the years from its original design to include 13 performance spaces including close-up magic, the Parlor of Prestidigitation and, of course, The Palace of Mystery. Practically every great magician of the modern era has appeared within its walls, as well as a few noted armature illusionists including Cary Grant, Johnny Carson, Jason Alexander and current board member Neil Patrick Harris.

This week, co-founders Milt Larsen and sister-in-law Irene Larsen, honored past presidents of the Academy of Magical Arts and Sciences, the organization whose offices are housed within the Magic Castle.

The Magic Castle is not only the showplace for some of the greatest magicians from around the globe, it also houses one of the largest original collections of Houdini’s great tools of the trade including his personal handcuffs, straight jacket, metamorphosis trunk and famous milk can escape in the Houdini Seance Room. Houdini himself used these props to mystify thousands.

Canyon News can take you inside the landmark building with exclusive gorgeous photographs within the structure known as Magic Castle and the mansion over 87 years ago.