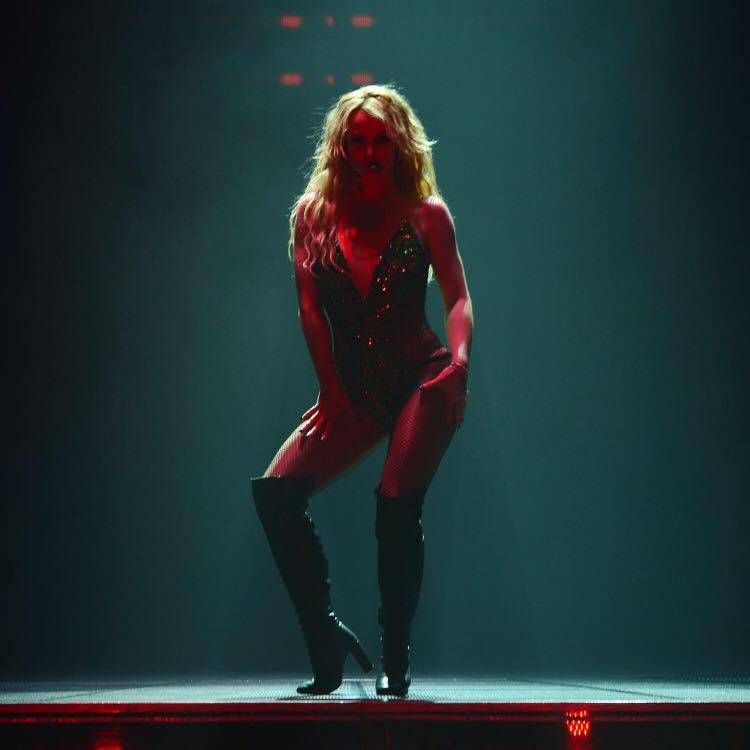 HOLLYWOOD—Another loss for Britney Spears. Another setback. A US Court has rejected an attempt by Britney Spears, 38, to have her father removed as conservator of her estate. Jamie Spears has been his daughter’s legal guardian for 12 years, due to concerns about her mental health. Britney’s attorney said the pop star was afraid of him, and that she would not perform so long as he remained in the role.

Her father’s lawyer argued that he always acted in the best interest of his daughter. A judge said she would consider future appeals for his dismissal or outright removal. In the meantime, at the request of Britney’s financial company, Bessemer Trust has been appointed as a co-conservator. On November 9, Spears attorney Samuel Ingham, said she and her father have no “viable working relationship” and have not spoken in a “long while.”

Vivian Thoreen, Jamie Spears lawyer also defended Mr. Spears record as conservator. When he assumed the role, Britney was fighting tens of millions of dollars in lawsuits. But under his guidance, Ms. Thoreen said her business operation is now worth $60 million. The legal battle is taking place against the “Free Britney,” movement, which consists of a group of fans whom believe Ms. Spears is being kept prisoner by her father and others.

So why was this conservatorship set up? Britney has not controlled her financial affairs or many of her career decisions since 2008 under the court-enacted agreement. Normally, a conservatorship is usually granted for individuals who are unable to make their own decisions, like those with dementia or other mental illnesses. Essentially, for the last dozen years, her father and attorney have managed her assets and personal life-including being able to restrict her visitors and communicate with doctors about her treatment.

You might remember she began behaving erratically in 2007 after her divorce from Kevin Federline, and she lost custody of their two children, although she has frequent visits. Her alleged mental breakdown took place in the public eye. She made headlines shaving her head and was photographed hitting a paparazzi’s car with an umbrella and went to rehab several times. She was also placed in psychiatric care after refusing to surrender her sons in a stand-off with the police, and the conservatorship was put in place in early 2008.

In the years of her conservatorship, she has released four albums, completed a four-year Las Vegas residency, and served as a judge on “The X-Factor.” Back in early 2019, her father reported that Britney canceled a promising Las Vegas residency and voluntarily checked herself into a mental-health facility for a 30-day stay. After she posted on Instagram she needed more me time. The concern grew again in 2020 when she said she had burned down her home gym, which she attributed to two unattended candles.

Britney Spears’ mother and James ex-wife, Lynne Spears was allowed to take part in the hearing as an interested party.  She actually called the relationship between father and daughter a toxic one. Her mother through a lawyer said, “it’s time to start fresh and remove him.” The singer reportedly requested that he be removed from the role earlier this year, but his conservator was subsequently extended until February 2021.

The star feels she is quite capable of taking over her finances and vehemently opposes her fathers legal struggle. Britney endorses the #FreeBritney campaign. The supporters frequently protest outside the court hearings, and the campaign has won support from such celebrities as Cher, Miley Cyrus and actress Ariel Winter- who herself won emancipation from her mother as a teenager.

Rose’s Scoop: I would like to personally thank everyone who reached out to me on my birthday November 10, the phone calls, texts, messages on FB and Instagram were truly touching. I’m truly humbled and grateful!