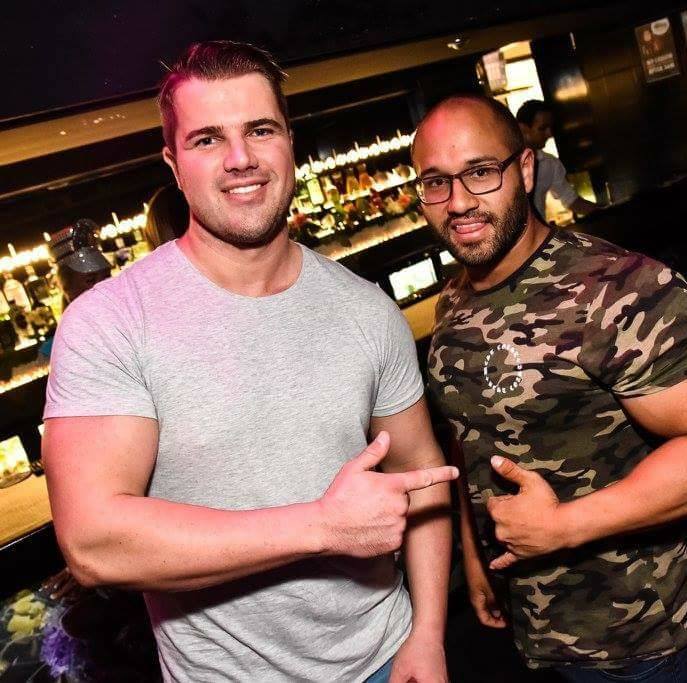 AUSTRALIA—Gable Tostee, 30, was acquitted in the murder of Warriena Wright, 26, in 2014. Tostee spoke with 60 Minutes Australia in 2016 for an exclusive interview regarding the death of Wright, whom he met on Tinder. The TV show paid as much as $150,000 for the interview with Tostee, where he discussed the August 2014 death of Wright, a New Zealand tourist on a two-week vacation in Australia, who died after falling off the 14th floor balcony inside his apartment. The victim died the night that Tostee and she met for the their first date.

After the two went on a date, the two returned to Tostee’s apartment, where they got into an argument. Wright reportedly threw an ornamental stone at him, which authorities later found in his apartment with his blood on it. Audio from the night that Wright died was played during the trail where both Tostee and the victim could be heard yelling at each other. Wright could be heard multiple times during the recording wanting to leave Tostee’s apartment.

Tostee indicated that he moved Wright onto his balcony and locked the door. He claimed that he suspected she would be rowdy in the hallway and disturb his neighbors, so he locked her on the balcony to calm her down, while deciding whether to contact security. Trapped outside, Wright attempted to escape her confinement by climbing down the exterior of the 14-story building, where fell to her death.

After a trial that lasted over two years, Tostee was acquitted by the Brisbane Supreme Court in October 2016. While he was not accused of pushing Wright from the balcony, the prosecution posited that Tostee tried to strangle Wright and intimidated her to the point where she risked her safety by jumping off the balcony. While no evidence of strangulation was found, court proceedings established that Tostee said, “You’re lucky I haven’t chucked you off my balcony, you goddamn little psycho bitch.”

The court was able to authenticate the statement, because Tostee recorded a large portion of the altercation, providing a near-comprehensive account of the argument and Wright’s fatal fall. He was known to chronicle his social outings through social media.

When 60 minutes asked Tostee to explain why he had a recording of the night, Tostee responded: “I used to go out quite a lot drinking, I don’t have the best memory when I drink, and in this day in age, recording your night is as easy as pressing a button and leaving the phone in your pocket. It’s more of a just-in-case thing.”

Tostee kept the recording on after he locked Wright on the balcony, and her distant scream can be heard before she died.

“I didn’t hear it with my own ears, no. I only realized that there was a faint scream that my phone audio picked up,” said Tostee. He added, “All I saw was her on the other side of the rail for a fleeting moment and then…and then she was gone.”