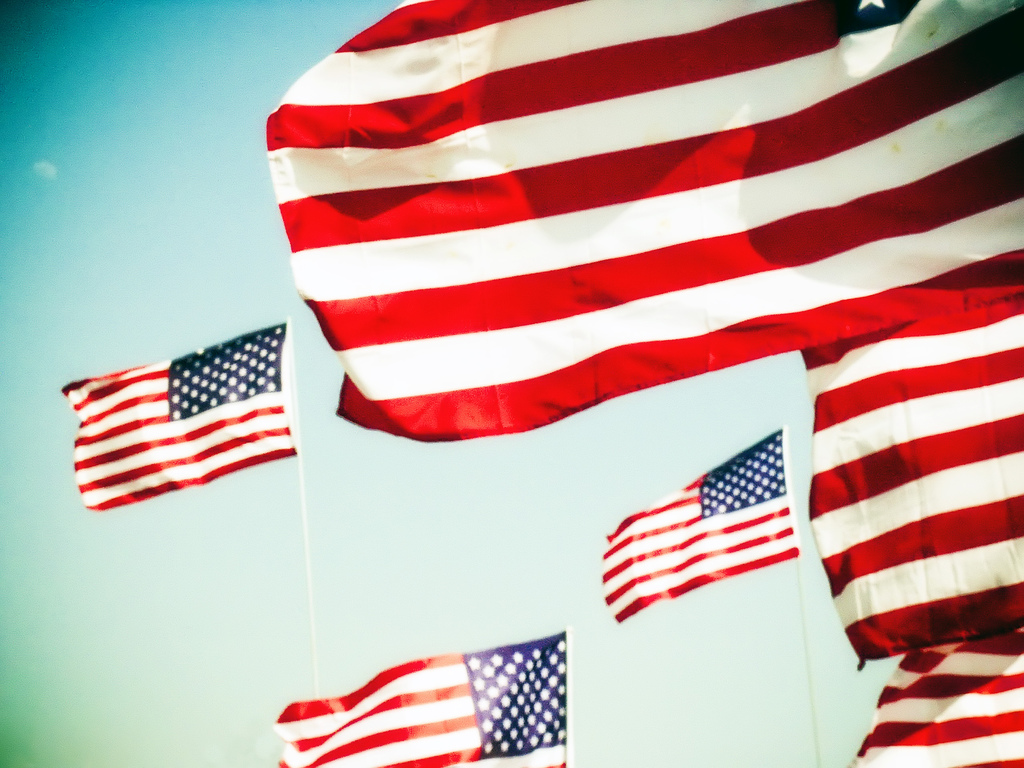 UNITED STATES —While many of us without children were in bed late on Christmas morning and those with children were enjoying their kids tear open their many presents and gifts from Santa and family alike, Al Qaeda was also extremely busy. A native of Nigeria, whose parents had become very alarmed and concerned about his attachment to radical Islam previously reported their son to authorities including the U.S. FBI because of changes in his personality and desire for jihad against the West. Luckily for all of us, his parents did report him, but how in the world does someone like this not end up on a watch-list for the airlines to turn away when there are 90-year-old ladies from America unfortunately listed on these passenger watch-lists?

What should be very apparent to the Western world as we embark upon a new year is that although we have become complacent and have a short memory when it comes to the hatred these Al Qaeda terrorists and their allies have against us, our nation and the civilized world are still very much under attack. It was probably not to our benefit that the Bush administration hammered the point far too often and too much for political reasons, but we should continue to remain vigilant and remember that our wonderful servicemen and women are in Afghanistan and Iraq fighting against these very people.

Americans need to continue living our lives and try to shake off the political cynicism that is rampant and being promoted on the left by Al Gore and his allies of the global warming agenda and Sarah Palin on the right with her death panel assertions, which make no sense at all. You can be against something without trying to scare the hell out of people who may be uneducated or simply biased and politically driven who want to believe the worst about the other side. There’s plenty stupidity to go around on both sides, so no need to say which one sounds sillier at the moment. They both sound silly and outrageous. Though they continue selling books to people who look to them for the answers instead of research and common sense, there are men and women who don’t use fear but use their love for the Constitution to make us all safer.

Despite all the silly behavior going on in politics today, our nation is still the most blessed and wonderful nation on the earth. We still remain the world’s only economic and military super-power despite idiotic politicians and many times extremely greedy businessmen and an electorate that has no desire to hear the truth, to find the truth, but only to vote “my party” in power. The one constant we have endured throughout our nation’s history has been the U.S. Military’s non-biased approach to putting the nation first and despite their personal beliefs and political leanings, each soldier fights for everyone in America, even those he or she may deem inferior or wrong politically. They also fight for the free world, including the dozens of European nations who complain about radical Islam embarking upon their shores even though they have an open-door immigration policy to the very people they complain about and when asked by the U.S. to put up troops to help defeat Al Qaeda, believe love and diplomacy is the only answer to peace and security.

Here is hoping that in 2010 our nation continues on the path of peace and security, but that needs to be backed up by our enviable military, run by generals who respect the Constitution more than they do political affiliation. Whenever you hear, “I’m from Alaska! And the liberal media hates me” or “I’m an expert on global warming and I invented the Internet,” just remember those two hot air balloons exist and have the rights they do to offer propaganda whether right or wrong because of our military service personnel who ask for so little and deserve so much.

Thank you, to our military members for keeping America safe and putting your nation before anything, including your personal feelings.