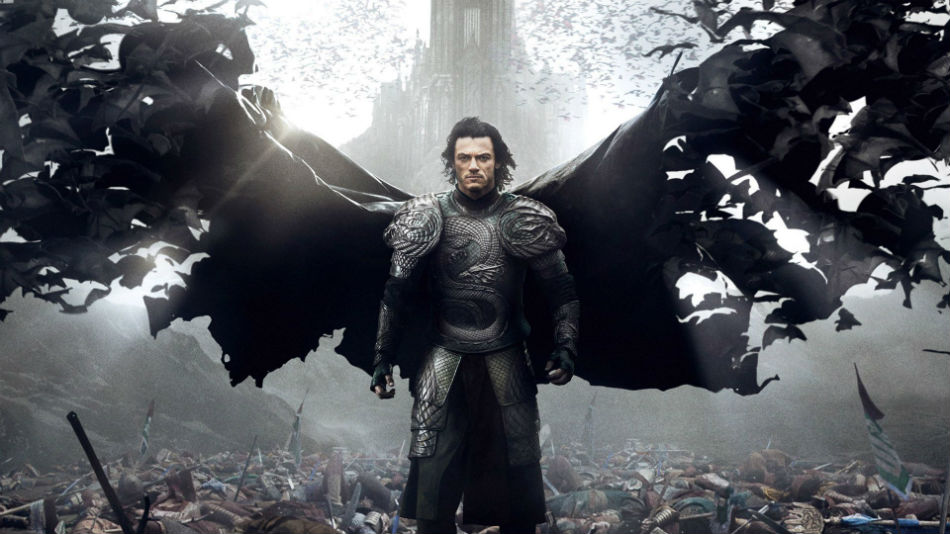 HOLLYWOOD—Well it’s apparent that audiences love a great thriller, as “Gone Girl” maintained the top spot at the box-office. The mystery starring Ben Affleck and Rosamund Pike earned just over $26 million in its second week. So far the movie has earned close to $80 million at the domestic box-office.

Grabbing the #3 spot was the family flick “Alexander and the Terrible, Horrible, No Good, Very Bad Day” with about $19 million.  That is a strong debut for a family flick in a month where horror seems to be prevalent at the multiplex. Falling to the #4 spot was the creepy doll flick “Annabelle” with around $16 million. That’s a steep drop from the previous week, but in just 2 weeks the film has earned over $60 million, nearly 10 times its original budget.

Rounding out the top five was the drama “The Judge” which wasn’t a hit with audiences earning slightly over $13 million at the multiplex. Can “Gone Girl” repeat its success at the box-office next week? It sure looks like it with no major films debuting this weekend.

All About The Stuffed Shells Recipe