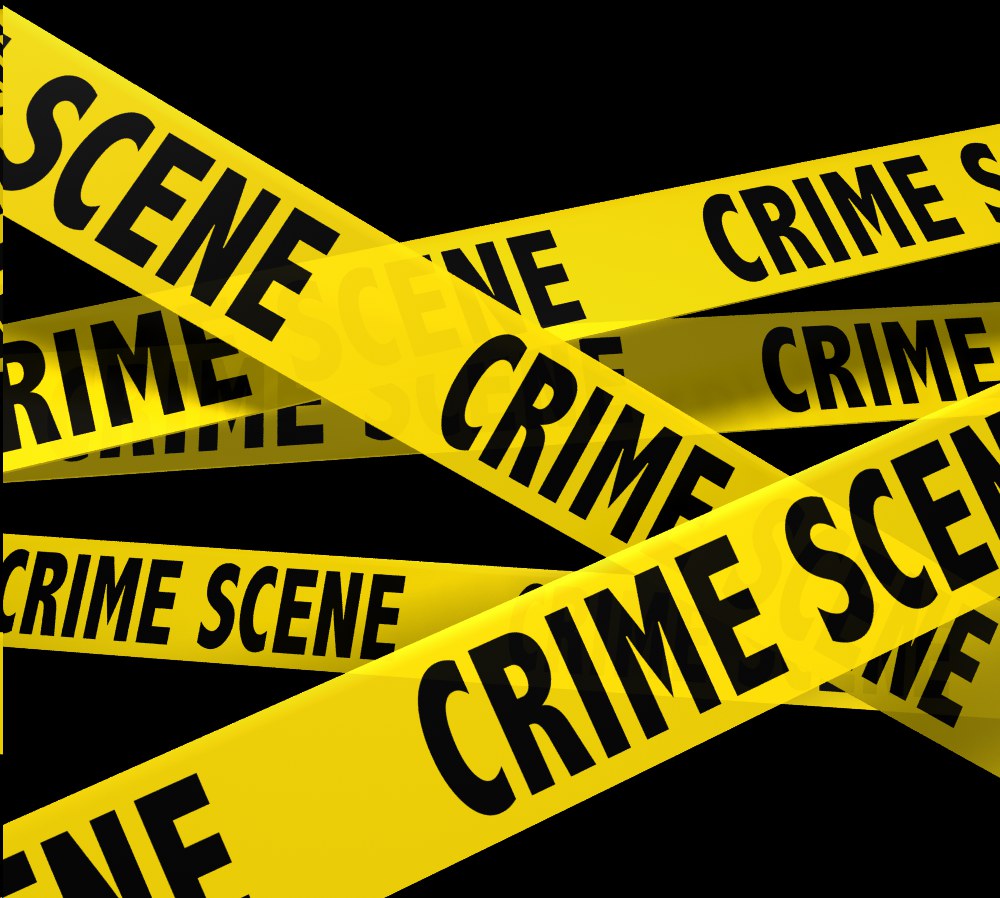 UNITED STATES—It’s unfortunate, but we live in a world where news surrounds us 24-7. As an American, I have found myself in a tricky place.  I watch the news for one reason and one reason only: to be informed. I want to know what is going on in the city that I live in, but with each day I watch the news I find myself taken aback.  For every light-hearted good story, there are about 20 bad stories reported.

I am grappling with whether or not the various TV stations aim to report bad news for ratings or if it’s just a brunt of the amount of criminal activity in the region.  It’s one thing to hear about one carjacking story, but to hear about 5 to 6 back to back is alarming.  More disturbing is the fact that those stories are followed up with a break-in or a murder; it’s like in the first 10-12 minutes of a news telecast, it’s all bad.

The viewer is already set-up to be in a negative state of mind, but why? Is there a reason the focus can’t be shifted to a balance of the good with the bad.  I heard an amazing story yesterday about a woman in Florida who attempted to steal close to $300 in groceries and was halted by authorities. Instead of charging the woman with theft, the officer purchased the groceries for the mother in need and asked her to repay the favor once she got on her feet.  These are the types of news stories that we need to hear more about. People doing good in the community and sending messages of hope; lending a helping hand to those in need.

It’s almost like the news stations rarely even report things of this magnitude. These are the types of stories that will indeed have an impact on people, forcing them to think about what they can do to make a difference in the community and the world.  I hate to admit this, but I feel like taking a vow to stop myself from watching the nightly local news, the negative news is taking a toll on my mental state. It causes me to worry; I see nothing but despair, its hopelessness that is being injected to the community.  We have to change that!

I would love to see an entire news telecast consists of mainly good news for once. It appears that rarely happens and if it does, it tends to be around the holidays, Thanksgiving and Christmas to be exact, but even in those cases you just can’t predict what will transpire.  We live in a world where someone informed me that people have free will.  Having free will unfortunately gives people the idea that they can do all the bad they want without repercussions, but we live in a world where you are indeed punished for bad behavior.  It may not happen over night, but anyone who commits criminal activity will pay for their crime.  I’ve just realized something important, perhaps the point of bad news is not to place the viewer in a depressed state of mind; it’s to inform them of a situation in hopes of leading to the capture of the suspect(s) involved in a crime. The more people who are informed about an incident the stronger the likelihood of information that can lead to the arrest of all parties involved in a crime.

The news is a very important staple in daily life.  I know there are many people who never watch the news because of all the bad, but please understand it’s not a goal of journalists and reporters to instill fear or disgust in the reader or viewer, it’s to INFORM us; the more that we know the better.