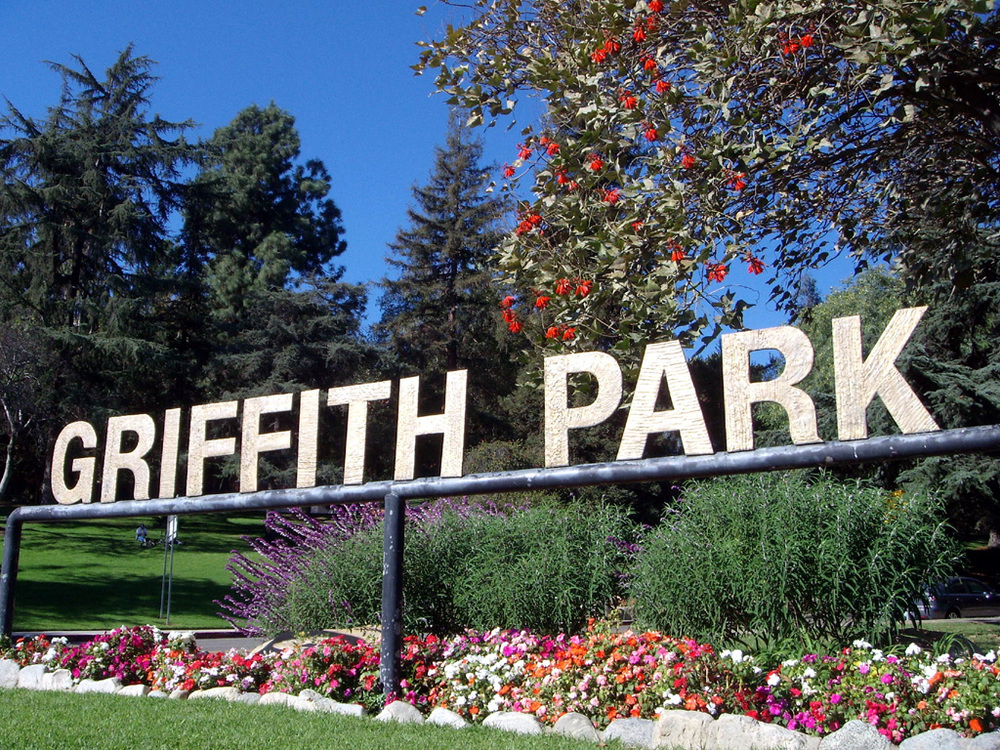 GRIFFITH PARK—The section of the roadway going through Griffith Park where Crystal Springs Drive and Griffith Park Drive meet has been closed to thru traffic and used by the public to avoid a stretch of the freeway.

The transition was following a hit and run accident that took place on April 16 on Crystal Springs Drive killing a 77-year-old cyclist named Andrew Jelmert.

Jelmert was reportedly at the end of his 67-mile trek when he was struck from behind by a motorist passing another car. Jairo Martinez, 37, who initially fled the scene of the crime was arrested and taken into custody on April 20 and has been charged with murder.

Drivers attempting to avoid Freeways 5 and 34 drove through the Park Service roads causing undue traffic congestion within Griffith Park for foot traffic, cyclists, and those on horseback.

According to the information found on www.laparks.org website, the Griffith Park Safety and Active Improvement project began on May 24 and could last up to a year. The plan could potentially make a safer environment for parkgoers by putting an end to cut-through traffic, reducing the speed limit within the park, and adding additional parking.

The road will remain open for those who are on foot, on bicycles, or on horseback. A crosswalk for pedestrians and equestrians is also in progress. During renovations, some parking on the roadside has been restricted.

Parking considerations are in the plans with the possibility of 90-degree stalls near the golf course along with off-site parking for the Greek Theater Operations and providing shuttle buses to and from the theater.

Plans are in the short-term phase closing the segment of road between the Travel Town Museum to Hollywood Drive to road-worthy motor vehicles.

Canyon News reached out to Griffith Park Rangers Media Relations Officer, Rose Watson for more information, but did not hear back before print.