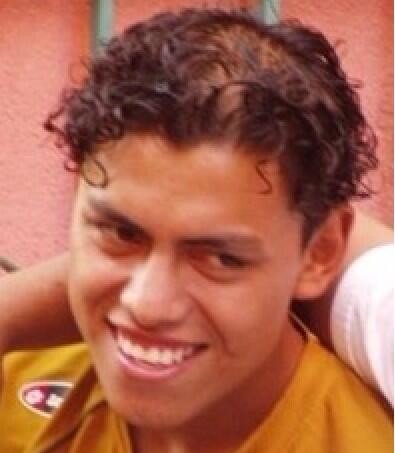 Around midnight on November 18, 2013, a citizen flagged down patrol officers at Pacific Avenue and Washington Boulevard when they observed that the man was suffering from what “appeared to be a stab wound,” according to the LAPD in a news release.

Fire department paramedics transported Carmona-Perez to a local hospital where he later died from his wounds.

On November 22, councilmember and city officials offered $50,000 for information leading to the arrest or conviction of those responsible for the murder.

Almost two months later, detectives arrested Nolasco for the murder of Carmona-Perez. Nolasco is being held on a $1 million bail.

“He was arraigned on January 23 and entered a ”˜not guilty’ plea,” said Shira Davila-Morales Senior Public Information Officer for the District Attorney’s office to Canyon News. “He returns on the 25th to set his preliminary hearing setting date.”

If convicted, the suspect could face a life sentence in prison.