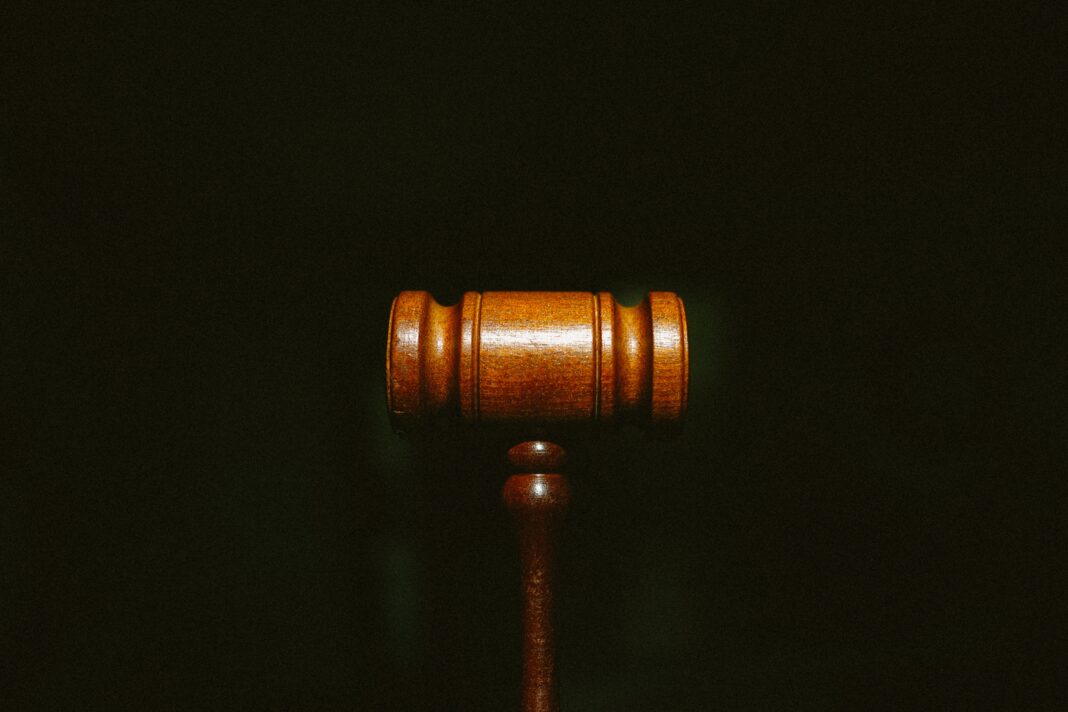 WESTWOOD—On Thursday, January 21, Fitness International LLC filed a lawsuit against WW Westwood LP. The parent company of L.A. Fitness is suing the property owner for the gym located in Westwood.

The breach-of-contact lawsuit was filed at the Santa Monica Superior Court. Due to the pandemic, the gym has not been open since March 17, 2020. On March 19, 2020, Governor Gavin Newsom announced the Stay-At-Home-Order, which called for Californians to stay home to slow the spread of COVID-19.

Fitness International LLC is seeking at least $555,000 for damages, compensation for lost profits, attorneys’ fees and a court declaration that L.A. Fitness does not have to pay rent during the closure periods.

The gym is located at 10900 block, Wilshire Boulevard. The building lease dates back to January 1996, as stated in the lawsuit. The gym was able to re-open briefly last summer from June 12 to July 13, but has not re-opened since.

“The brief four-week period, (L.A. Fitness) has been prohibited from operating its business from the premises for nearly ten 10 months,” according to lawsuit. It states the government-mandated closures resulting from the COVID-19 pandemic are “unanticipated events, completely out of the control of (L.A. Fitness) and catastrophic in result.”

L.A. Fitness told its landlord that its obligation to pay rent during the closure periods were excused due to the government-mandated shutdowns, WW Westwood LP demanded full payment, according to the complaint.