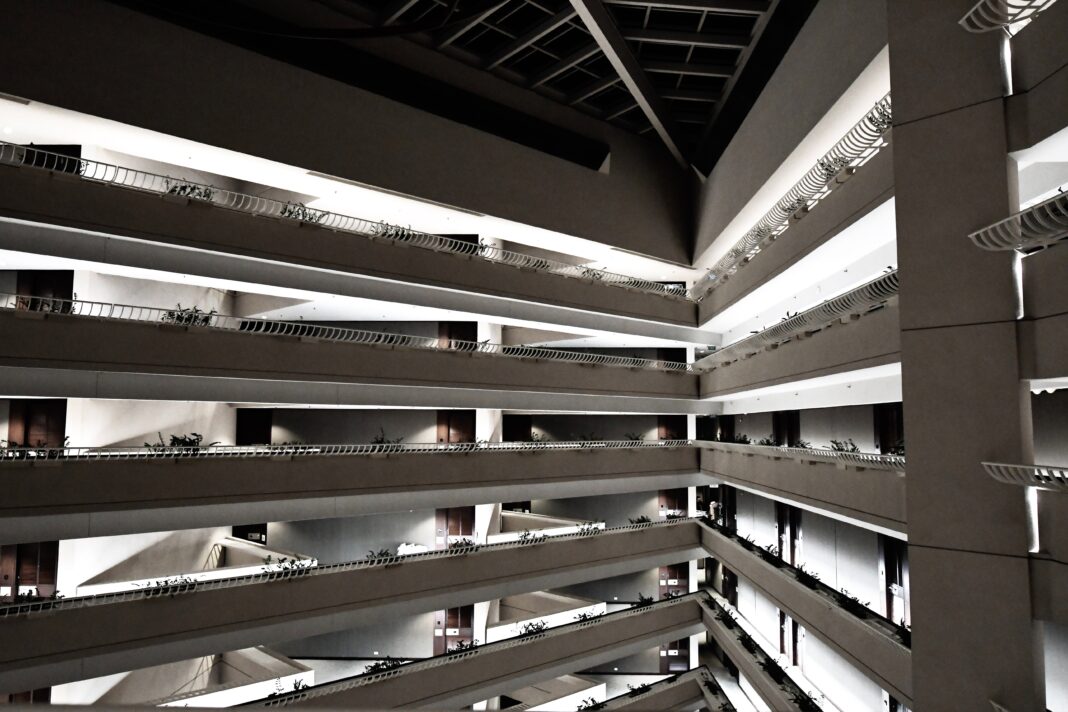 HOLLYWOOD—On the corner of Sunset Boulevard and El Centro Avenue in Hollywood, the Hanover Company has constructed a mixed use development building.

The Hanover Hollywood Apartments has taken place of a car wash along with a few small commercial buildings. The apartments will be seven stories high with 270 studios, one bedrooms, and two bedrooms all above 12,000 of retail space along with a 361, two story parking garage.

The design of the building comes from five star architect Steinburg Hart. It is expected to be underway for the next 26 months before being completely done by 2022.

Some of the on-site amenities include courtyards, roof decks, along with a gym. The following project will include plaster, metal, and stone materials.

The Hanover Hollywood Apartments is now one of two mixed used buildings, along side the historic Earl Carroll Theatre which is currently being reconstructed as a live entertainment venue.

The new residential development is being added to the wake of large office complexes that have been built along Sunset Boulevard within the past 5 years.

Some of the companies leasing near by offices are Netflix and Viacom.