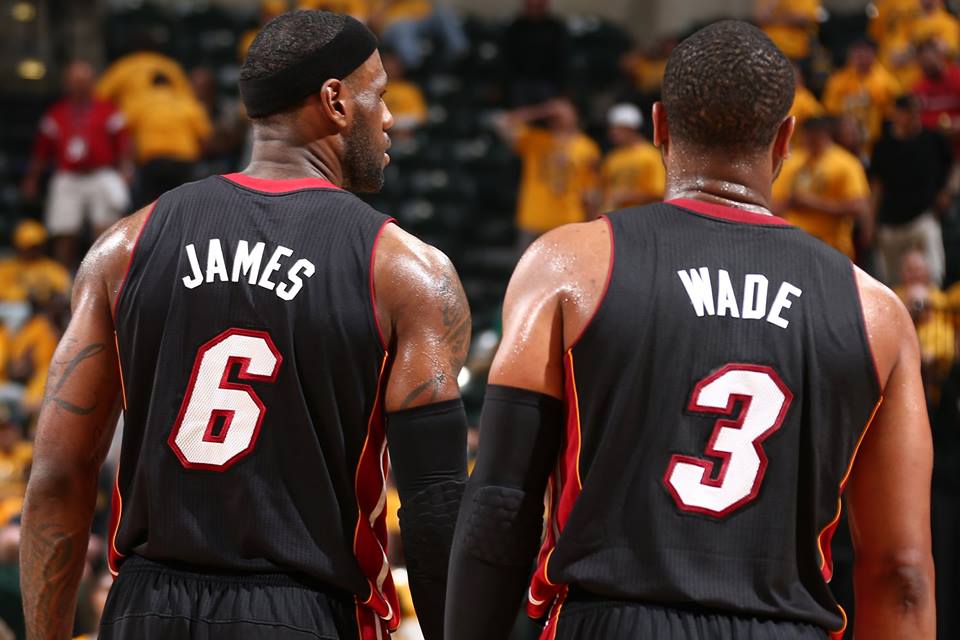 INDIANAPOLIS – It was a close game, but in the end it was apparent Miami refused to head home losing two games. The Heat brought firepower in stars LeBron James and Dwayne Wade to claim victory over the Pacers 87-83.

With both teams even, the ball is now back in Indiana’s court as they have to win at least one game in
Miami to make it to the finals. That will be a tough task to say the least. Wade scored 23 points, while James scored 22 points in the game. The startling factoid, both players were responsible for 22 of the 25 points the team scored in the fourth quarter. Let’s just say without Wade and James, Miami would have been heading home with two losses.

If the Heat is expecting to take out the Pacers, the bench and other players will have to step up their performance. Indiana is prone to great three-point shooting as they shot nearly 47 percent, compared to Miami’s 40 percent. They also performed better on the rebound front than Miami, with a total of 41 rebounds in Game 2. Indiana had 16 offensive rebounds compared to Miami’s six rebounds.

Lance Stephenson netted 25 points in the game, while his teammate Roy Hibbert scored 13 rebounds. Both teams have a few days to regroup before Game 3 on Saturday in Miami. It will be a difficult arena for the Pacers to play in, but if they can take Game 3 or Game 4 in Miami, it places the ball back in their court to just win the remaining games at home to face-off against either the San Antonio Spurs or Oklahoma City Thunder in the NBA finals.