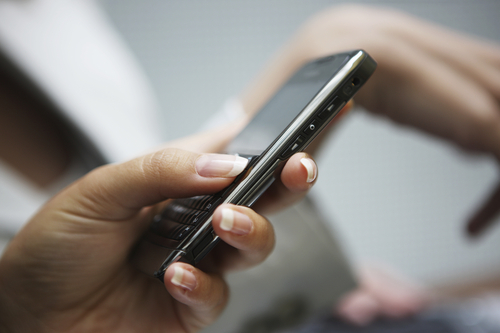 The crimes transpired with Collins utilizing a BB gun to threaten employees, and the robberies transpired between July and August 2016. The defendants made off with hundreds of dollars in cash and cell phones, the District Attorney’s Office noted.

Deputy District Attorney Jeff Megee indicated that Collins also admitted four prior felony convictions. He was immediately sentenced to 10 years in state prison. Powell and Rodgers were immediately sentenced to two years in prison. Collins was convicted of drug-related offenses on eight occasions between 1992 and 2015 and driving or taking a vehicle without consent in 2000.  He could have spent up to 65 years in a state prison.

The case was investigated by the Los Angeles Police Department, Robbery/Homicide Division.