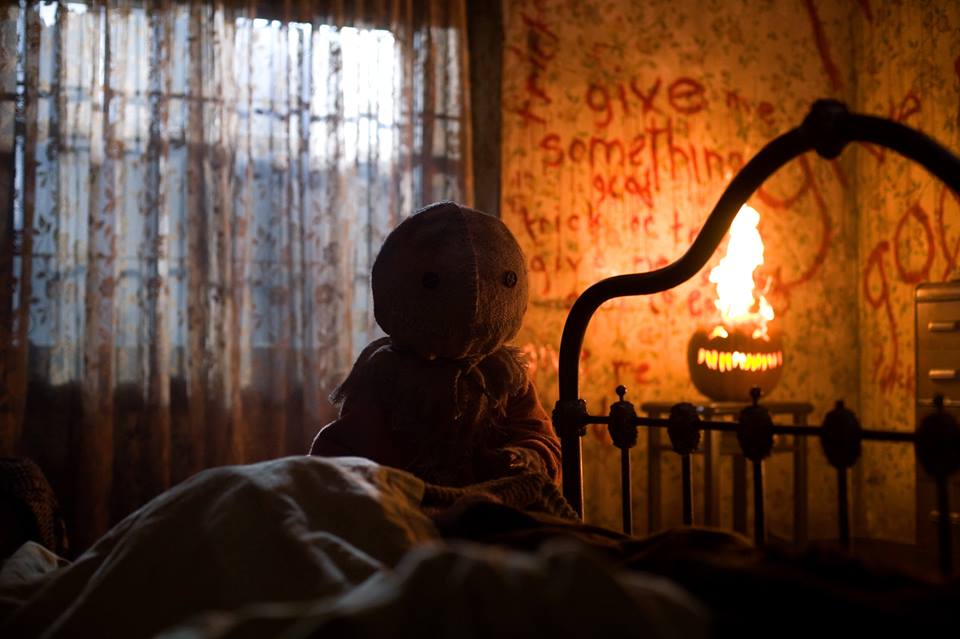 HOLLYWOOD—It’s not easy to get approval for a horror sequel nowadays unless the previous installment did some serious damage at the box-office.  It’s much harder to get a sequel for a movie that was released directly to video. I’m sorry, but direct-to-video movies typically suck, real bad. There might be an exception to that rule if the film was a critical fave, yet didn’t connect as much with the audience. “Trick r’ Trick” the horror anthology that hit movie shelves in 2007, was to get a theatrical release, but it never happened courtesy of Warner Bros.

For those not in the know, the scare fest starred Anna Paquin, Brian Cox, Leslie Bibb, Dylan Baker and countless others as four separate stories all pieced together, think “Creepshow,” but with a much better story and set of characters. The announcement of a “Trick r’ Treat” sequel took place at a special screening for the movie at the Beyond Fest, held at the Hollywood Egyptian Theatre. Legendary CEO Thomas Tull delivered the news to an ecstatic audience.