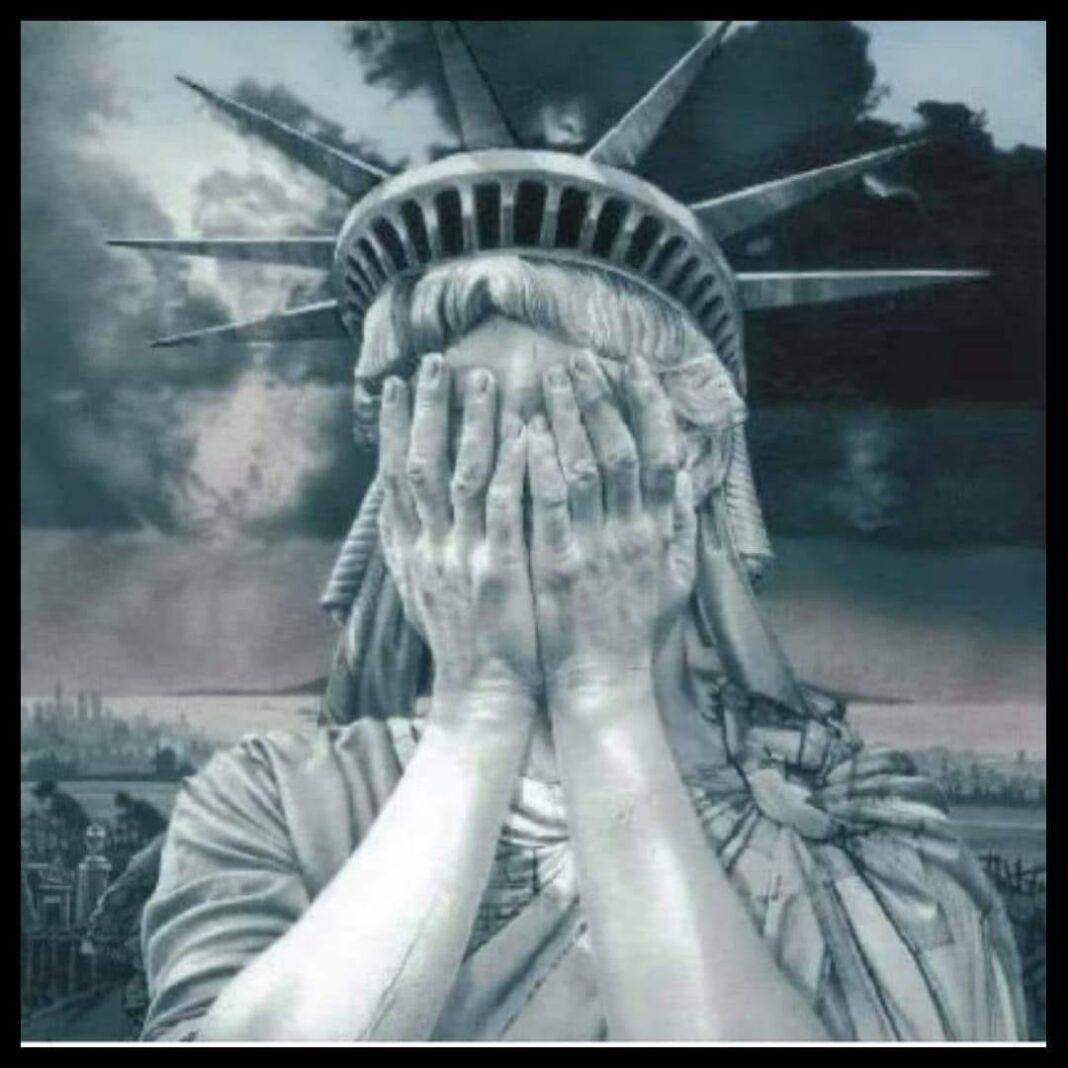 “We cannot afford to go further down this road. We should be finding ways to rebuild trust. Not destroy it further. But that’s exactly what a partisan power grab would guarantee, and that’s what S.1 is all about,” McConnell added. “This proposal needs all the scrutiny it can get, and I’m glad we are here to give it. This legislation would forcibly rewrite the election laws of all 50 states from here in Washington.”

“Shame, shame, shame,” Schumer replied. “Our move to equality, our move to fairness has been exorable. But it didn’t happen on its own. It took mighty movements and decades of fraught. I would like to ask my Republican colleagues, ‘why are you afraid of Democracy?”

In a lengthy rebuke of the bill, McConnell called it, “a shame.” “Talk about a shame. If anybody ought to be feeling any shame around here, it’s for turning the FEC [Federal Trade Commission] into a partisan prosecutor…”

There is a nationwide effort to limit the right to vote

It smacks of Jim Crow

We're working to pass the #ForThePeople Act to renew Democracy

The S.1 bill was brought to the floor by Democrats who argued it protects voting integrity. Republican leaders argued it prevents elections from being scrutinized and challenged. Election fraud is being challenged in both Arizona and Georgia. Arizona Governor Doug Ducey alleged evidence of fraud and agreed with legislators that a forensic audit should be done.

On March 5,  Maricopa County Superior Court Judge Timothy Thomason instructed the county to transfer around 2.1 million ballots from the 2020 presidential election to the state senate and allow an audit of its election equipment. The bags of ballots were reportedly shredded. A source told Canyon News that the shredded ballots were pieced together. They were all ballots from the 2020 election.

McConnell has referred to the bill publicly as the “Democrat Politician Protection Act.”

On March 2, Republican Representative Doug LaMalfa of California’s 1st District said the bill will “force states to restore the voting rights of convicted felons including violent felons convicted of murder and rape.”