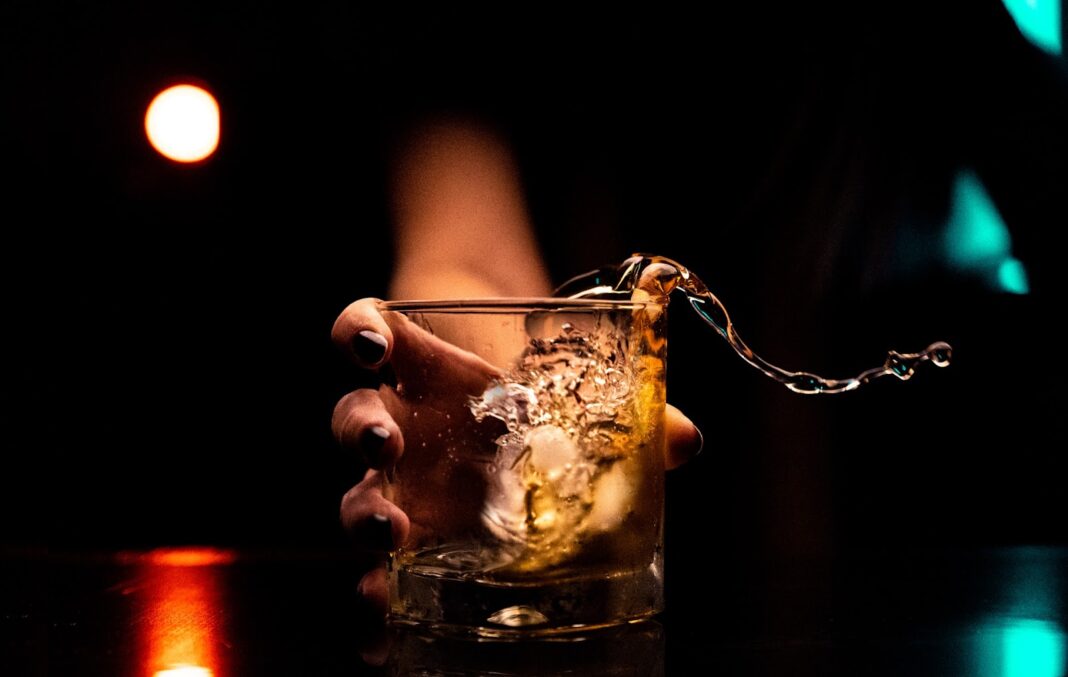 UNITED STATES—When we think of Long Beach, we imagine beaches, warm sun, and surfing. However, the residents of Long Beach, California, have high rates of behavioral health issues. It’s estimated that 8.7% of residents have a substance abuse disorder, which is under the 9% US average.

Why Alcohol Abuse is Common in America

Most legalized substances are typically consumed socially and readily. Approximately 80% to 90% of the American population have drunk alcohol at some point in their life, while a little under 70% have drunk in the past year. Of this population, about a quarter binge-drink regularly.

Alcohol abuse disorder in the United States affects 14.5 million people yearly, and underage drinking is quite prevalent. Alcoholism usually runs in families, meaning a child of an alcoholic will most likely take on drinking earlier in life, making it harder for them to quit later on.

If you or someone you know is currently suffering from alcohol abuse disorder, you can consult an alcohol rehab center in California on this page. Roots can help you recover safely.

Why Alcohol Abuse is Common in Long Beach

Long Beach drug abuse is well-known in pop culture and within our real-world media. It can be hard to escape, but what’s even harder to come to terms with is the high amount of poverty.

Illicit drug use is found nationwide, and the attitude towards drinking doesn’t help. In Grady’s essay called “Happy Non-Alcoholic New Year,” the author shows how most people don’t see drinking as “drinking” but rather as a fun pastime that only becomes bad when it ruins your life.

If you don’t handle your booze, people treat you differently. There are likely millions of people suffering from alcohol abuse because they’re afraid of looking weak compared to their friends. They may wonder why they have a problem while they’re friends seem to be fine.

The truth is, most people underestimate how severe their drinking problem is (a big reason why people drink and drive), or they don’t know how to ask for help, even when they’re struggling.

2. California is a Populus Party State

California is a populous state that attracts a lot of would-be celebrities and tourists, leading to a sharp rise in alcohol abuse. Dense urban areas often create a competitive culture, especially when you consider how many people come to Los Angeles and Long Beach to make it big.

Drugs, alcohol, parties, and celebrity status go hand in hand, and there are plenty of people who may adopt this lifestyle as a part of their image. However, non-celebrities don’t have the same access to rehab or mental health professionals, which makes alcoholism difficult to cure.

What results is a cycle of alcohol abuse that can’t stop until a person receives help, but they likely won’t seek out help due to personal or financial factors that prevent or stall treatment.

California is home to some of the wealthiest and poorest people in America. This causes a lot of undue stress on people who are close to homelessness, relapse, or mental decline, as it feels nearly impossible to dig out of the poverty trap and battle addiction at the same time.

Once homeless, it becomes even harder to find a job, which naturally affects a person’s drive and motivation. Drug and alcohol addiction often comes from being homeless or becomes worse after the fact because they don’t have access to mental health or substance treatment.

It’s stressful living on the street, especially as a woman or a child, so alcohol and drugs are often consumed as a coping mechanism. But this isn’t unique to the homeless population.