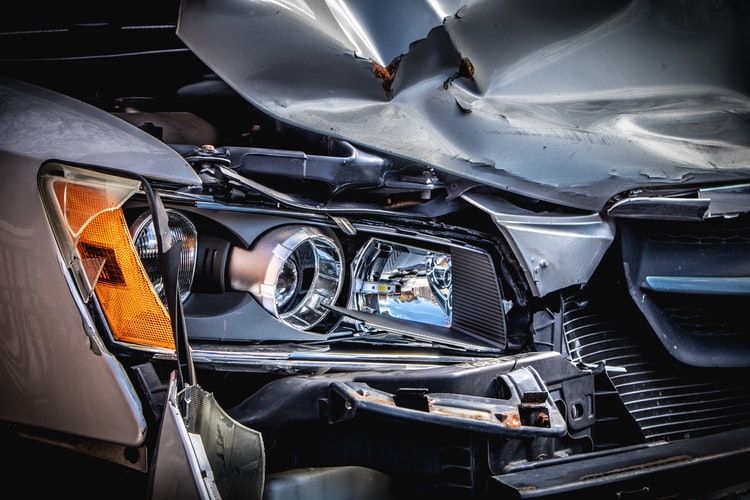 UNITED STATES—Car accident settlements are the end result of a lot of legwork for insurance companies and personal injury attorneys. Settlements are reached only after all of the involved parties assess damages, determine fault, and agree on a settlement amount. If an agreement can’t be reached, the dissatisfied party can file a lawsuit, after which a case may even go to trial.

In determining the extent of injuries, insurance companies will consider hospital bills (including initial treatment cost, follow-up treatment like physical therapy, etc.), the cost of medications, and any other expenses resulting from the accident.

This one’s pretty straightforward; it includes the total cost of vehicle damage as well as other personal property (stereo equipment, navigation systems, etc.) that were damaged or destroyed in the accident.

The Distribution of Fault as Determined by Insurance Companies

In a lot of car accident claims, the entirety of fault will be placed on one driver. Sometimes, however, insurance companies decide that multiple drivers contributed to the accident. Two drivers could be equally responsible, or one driver could be 60% at fault while another is 40% at fault.

Pain and suffering is probably the most subjective factor that goes into car accident settlements. Unlike economic damages, pain and suffering can be difficult to measure. By the very nature of their personality traits, some people are more emotionally affected by a car accident than others.

A common practice among some insurance companies is to take the total cost of the injuries and, depending on their severity and permanence, multiply them by an integer between one and five, with more severe and permanent injuries receiving larger multipliers. This determines the value of pain and suffering damages.

Lost wages are also pretty easy to calculate at first, but they can get more complicated the longer a plaintiff is out of work. For example, if someone is injured in a car accident and misses six weeks of work, then an insurance company can merely pay whatever that person would have earned in that time period.

On the other hand, what if a person is unable to return to work for a year? What if their absence caused their employer to pass them over for a promotion? Now the matter of earning capacity comes into play, and total lost wages could add up to a lot more than simple clock time.

This is why people should never jump at the first settlement offer that comes along. Insurance companies are extremely self-interested. The fact that it’s in your insurance company’s best interests to settle quickly does not necessarily mean it’s in yours. People looking at a car accident settlement should consult an attorney before agreeing to anything.

With all the nuances of civil law and the tendency of insurance companies to look out for themselves, it’s wise for people to get someone who looks out for theirs. This is where personal injury attorneys come in. Even if it turns out that an insurance company’s initial offer is reasonable, attorneys can offer their clients peace of mind that their claims are being handled fairly.