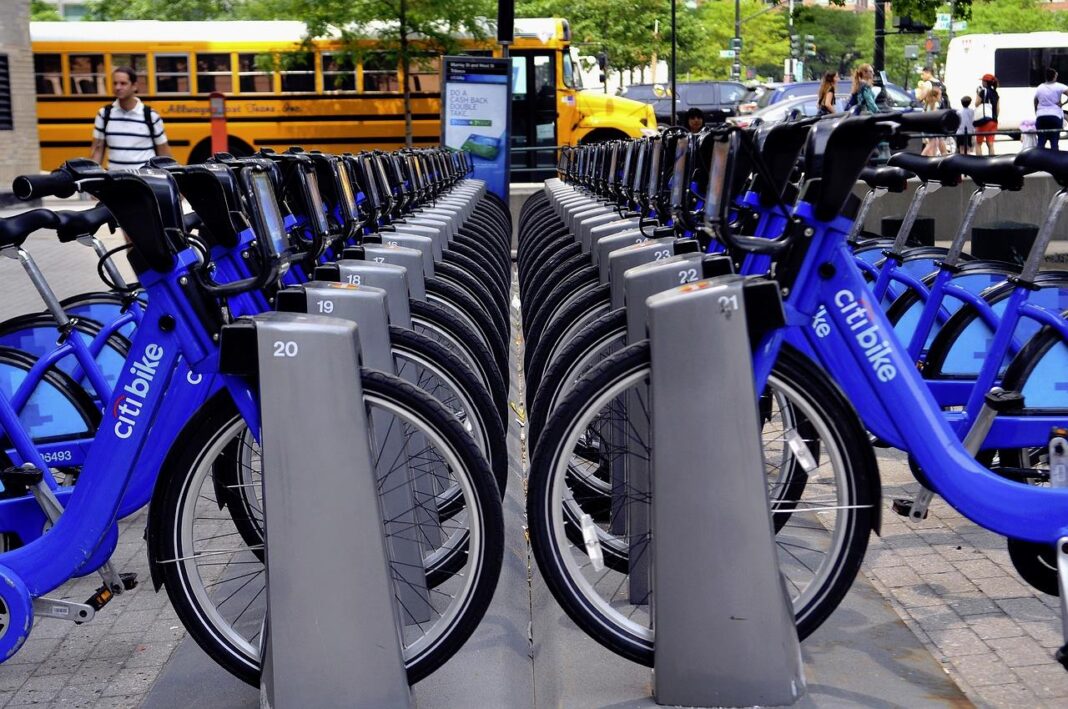 UNITED STATES—Cyclists are subjected to more risks than most road users, and yet the likelihood of an accident occurring varies wildly depending on where you are in the world.

Some cities are very bike-friendly, while others are far more dangerous if you are intending to travel by two wheels rather than four.

With that in mind, here is a quick comparison of major global capitals and how the bike accident stats reflect on their bike-friendliness.

Lots of New Yorkers commute by bike, but they are still in the minority, in part because of the way that cycling is perceived. Cyclists seem like risk-takers because of the often misplaced belief that riding the roads of the Big Apple is inherently dangerous.

Thankfully the official stats show that the opposite is true. Cycling-related injuries and deaths have been falling year on year, with an 80 percent decrease reported in the past two decades.

Of course if you are involved in an unexpected incident on the road, contacting a bicycle accident attorney to make a claim for compensation is sensible, especially if you live in New York or elsewhere in the US.

The UK capital is another popular city for cyclists and tourists alike, with infrastructural changes over the years helping to introduce more bike lanes which are reserved for the exclusive use of those using pedal-powered means of transport.

In 2020, just 5 cyclists were killed on London’s roads, which is a 70 percent reduction compared with averages seen a decade earlier.

Part of the reasons for a lowering of cycling injuries and fatalities in places like London and New York is that car designs have become more safety-conscious, while integrated technologies such as automated emergency braking are making up for the limits of human reaction times.

At one time, Amsterdam was ahead of every other significant city by a country mile in terms of how it handles cycling and cyclists as a mode of transport and as a culture in its own right.

Today the gap is closing quickly, but it is still perhaps the most attractive place to live and work if you want to take your bike with you everywhere you go.

Everything is geared towards ensuring cyclists are safe, from the way that road layouts are designed to how motorists are taught to check their blindspots before opening car doors. This can lead the cyclists of Amsterdam themselves to be something of a hazard, so if you are on foot or in a car, be prepared to give them right of way.

With wide boulevards, extensive pedestrianized plazas and picturesque embankments aplenty, Russia’s capital is actually surprisingly well suited to cycling for pleasure. And with a centralized bike rental scheme similar to those seen in other European and North American cities, it is also possible for anyone to pick one up for an afternoon of exploration without having to own one outright.

Residents who actually need to commute will probably not choose the bike as their main way of getting around, since cycling on the roads will involve contending with the often unpredictable driving habits of motorists.

The era in which Beijing was a city filled with cyclists has been and gone, as today its roads are more commonly choked with cars and trucks than they are with bikes.

Even so, when you enter the older regions of the city, where alleyways get narrow and other vehicles cannot venture, bikes come into their own once more. Visitors to the Chinese capital, as well as locals, are beginning to revive cycling here.