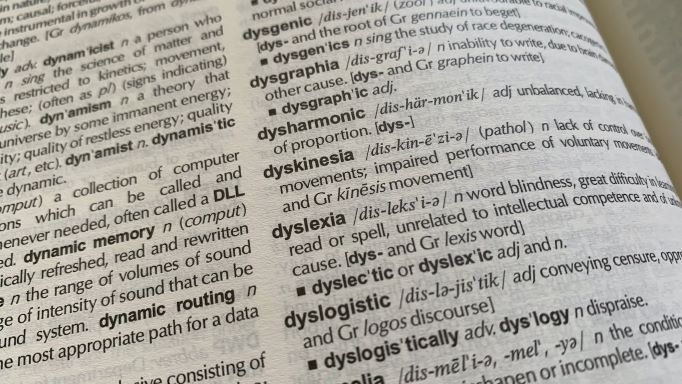 UNITED STATES—The term “Dyslexia” is a disease in teenagers with spelling or reading issues. Suppose you were blessed with having an intellectual superpower! But to acquire that power, giving up things would be the sole solution. Similarly, teenagers having Dyslexia isn’t their preference; it’s a reality instead!

If your kiddo is dyslexic, you shouldn’t always think of it as a negative thing. This is because Dyslexia is no longer an obstruction for young people. Today’s article will discuss and demonstrate why it’s celebrated and the areas to focus on to guide your dyslexic teen!

Also, a bonus tip would be debunking the myths about Dyslexia. Are you ready to dive in? Let’s discuss things!

Unbolting the Myths about Dyslexia in Young People

To understand the topic better and why Dyslexia isn’t an impediment for young generations, you must be privy to its top myths and misconceptions.

Myth #1: Dyslexia could be outgrown

Fact: Dyslexia is indeed a lifelong problem. But yearly evaluation of phonological proficiencies from 1st to 12th grade demonstrates that this disability continues in adulthood. However, various teens having Dyslexia learn to study precisely after enrolling in interesting reading programs for Dyslexia. This is how they may gradually read slowly but not automatically.

Myth #2: There is no such treatment available for diagnosing Dyslexia

Fact:  The speech-language pathologists have undergone profound training in analyzing issues of dyslexic teens. That’s why they can precisely diagnose Dyslexia at 5 years age.

Myth #3: The ubiquity of Dyslexia is between 4-8% of the entire population in the English speaking countries

Fact: It’s inevitable that in every English-speaking country, a major % of the human population has reading and spelling issues, ranging from mild to severe. However, for example, the % of dyslexic teenagers in the USA is between 15-20%.

Areas to Concentrate on Guiding your Dyslexic Teen

Dyslexia is nothing but a learning disorder, and it might have a major impact on your kiddo’s emotions. But it will never impede young people if you are focused on the below-mentioned areas to guide your teen.

Teens with Dyslexia often fall into a fixed mindset, which implies that their disorder obstructs them from succeeding in specific areas. But they can succeed in different areas if they believe in them and develop their mindset.

When dyslexic teens face low self-esteem due to their reading disabilities, they need additional time to succeed.

As some emotional complexes are linked with Dyslexia, various positive emotional outcomes are there too. Dyslexia is often associated with different learning disabilities. But the positive outcome of having Dyslexia is that kids can gradually learn to overpower the fear of failure. So, instead of avoiding risks, they love to indulge in more stakes.

If your kiddo is dyslexic, you must not worry because right diagnosing at an early stage help them overcome this learning disability. You would be glad to know dyslexic people have remarkable puzzle-solving and reasoning skills and are supreme conversationalists.