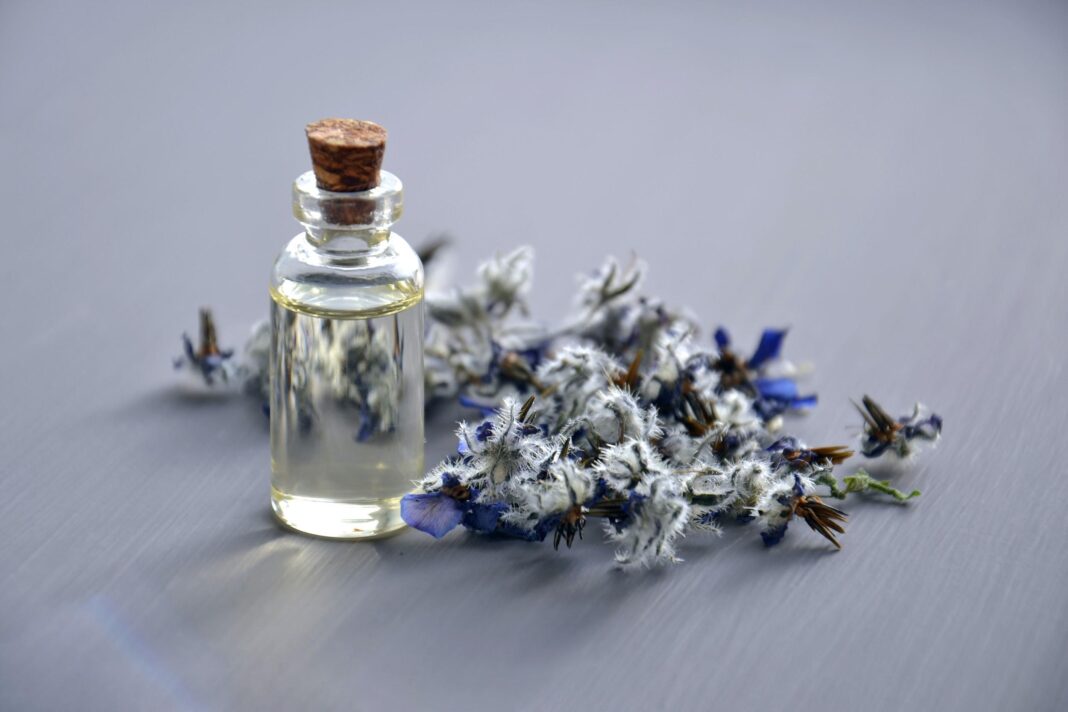 UNITED STATES—Welcoming a new child into world life can be one of the greatest experiences you will have in your lifetime. Unfortunately, in many cases, it can also be an incredibly traumatic experience. Birth trauma is a term describing post-traumatic stress disorder (PTSD) after a birth.

Even in a birth that goes smoothly, it is still a process that involves a lot of screaming, blood, and pain. Therefore, it is no surprise that those involved might suffer from PTSD. After all, those same things are quite prevalent in war, which is what we most commonly associate with PTSD.

Birth trauma can be both physical and emotional. When you have suffered a traumatic birth in a hospital, returning to the place where the trauma occurred might not be your heart’s first desire following childbirth. Women who suffer from severe physical trauma during childbirth will be kept in the hospital until they have healed enough to go home. After leaving the hospital, though, they still will likely not be fully healed.

Fortunately, for more mild conditions, there are options that don’t involve returning to the hospital. Herbal remedies can be used to treat both physical and emotional trauma suffered from a traumatic birth.

What Qualifies As a Traumatic Birth?

While often birth trauma results from a birth where there were complications, even a routine birth can leave a mother dealing with birth trauma. A birthing suite can be a chaotic environment, and a mother or other present party may be traumatized by the event. Sometimes a traumatic birth results in physical trauma, and other times the trauma is solely emotional.

Carrying Trauma in the Body

When we don’t process our trauma properly, we tend to store it in our bodies. This is especially true when it comes to birth trauma, as the body goes through a transformation following childbirth. During that transformative period, the body heals and enters a new state different from what it was previously accustomed to during pregnancy or even the condition it was in pre-pregnancy.

As this healing occurs, trauma will often be healed over. The trauma is not gone, but the body has healed around it, trapping it in place. In a subsequent birth, this old trauma is often released as the body goes through the same physical process.

Addressing emotional birth trauma while the body is still healing can prevent the trauma from becoming a part of the person and let them process it as a memory instead.

Physical trauma is far more straightforward than emotional trauma. There are many different herbal remedies for treating all kinds of physical trauma suffered during childbirth.

Vulneraries are herbs that can be combined with astringents and antimicrobials for the treatment of tears, episiotomies, hemorrhoids, and an assortment of other tissue damage.

When a mother suffers from a hemorrhage during pregnancy, she will need to rebuild the lost blood cells. In addition to drinking plenty of water and getting a lot of rest, one of the best ways to speed up the healing process is a healthy dose of mineral-rich herbal teas.

Your body is typically going to be worn down after giving birth, even if things go smoothly. Muscle pain can be expected after childbirth and can be treated with a wide variety of herbal balms and salves, as well as a bath filled with the appropriate herbal mixes.

Treating emotional trauma is often a bit more difficult but can still be achieved with herbal remedies. Two of the most important elements to focus on when it comes to emotional healing are promoting a healthy sleep routine and raising the mother’s mood. Both of these can help to ensure that she doesn’t slip into postpartum depression.

One of the best and most well-known herbal treatments for sleep issues is chamomile, which can, of course, be taken as a tea. Camomile will help a mother sleep better postpartum, giving her the strength for other emotional healing.

For a non-drowsy approach to a better mood, milky oats tincture and lemon balm are two good options that can help a mother feel rejuvenated and help prevent postpartum depression.

When a Doctor Is Negligent

When a traumatic birth results in a birth injury, parents will likely look into whether the damage resulted from negligence on the part of their birth team and may bring legal action. If your child was injured due to a doctor’s negligence, talk to a birth injury lawyer about your options for compensation.

In addition to receiving money for injuries that your child may have suffered, you can also include birth trauma that you may have suffered as a result. Both physical and emotional birth trauma can be quite damaging, and if they resulted from a doctor’s negligence, you are entitled to compensation.