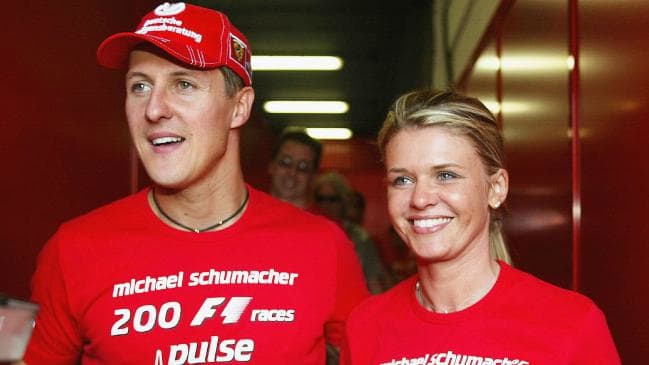 UNITED STATES—Michael Schumacher has been described by many sports lovers (especially those very much interested in the Formula 1 game) as the GOAT (Greatest of All Time) in the game of Car Racing. They didn’t just arrive at this conclusion because they simply love him. His achievements in Formula One and car racing generally is what has put him in the forefront and earned him one of the highest space in the widely-acclaimed list of record-breaking sportspeople of our time! His success is absolutely phenomenal, and everyone who knows him will be looking forward to achieving the same feat. So in this interesting article, we’ll discuss a little about this great sportsman, his career and how you, as an ordinary college student, can repeat this same success, and become the best you can be, in your education.

For those that don’t know who Michael Schumacher is. He’s a very successful car racer and has been described to be “the most successful driver in the history of the sport.”

At an extremely young age, the German started the car racing sport and joined the karting club. At that time, he became the youngest member of the club. He later raced to win the German Junior Kart Championship in 1982. And from then till he started his professional career in car racing, Schumacher continued to make his mark.

After few successful years in German Formula 3 and Formula 3000, where he won titles and set pretty outstanding records, he joined Formula One in 1991. He was said to have ruled in the Grand Prix for about two decades and was able to win seven F1 World Championships, five of which he won in a row.

Schumi, like he was also called, was able to set a number of outstanding F1 driver records. Most of these records are yet to be broken by contemporary drivers. Some of them include;

Most of his remarkable records were set in wet conditions and out of the 30 races he contested in these conditions, he was able to win 17 of them. So I guess he also could be called the best-wet condition racer. 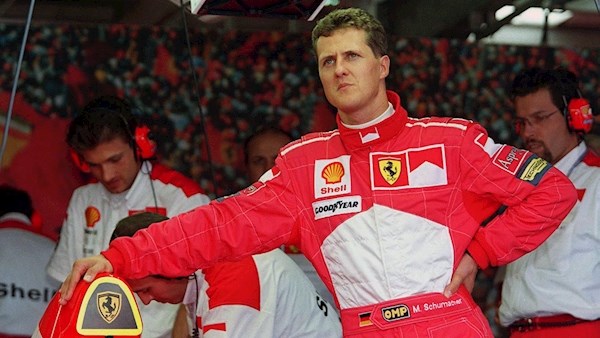 How to Repeat This Same Success in Your Education?

Although Michael has since retired from the sport (he finally retired in 2012), his public appearance has been halted as a result of a skiing accident that left him with a traumatic brain injury.

How is Michael Schumacher doing? Very fine, his family have assured fans that he is being catered for in his Switzerland home and is in perfectly good hands. So there’s nothing to be worried about.

Anyone who’s knows or has heard Schumi’s story would say that his achievements were based on sheer luck or fate. But on a closer look, you’ll notice that every feat he was able to accomplish is not a “miracle.” They are definitely well-deserving. His hard work and distinctiveness are what made him hit the highest peak.

If you were to ask a car racing enthusiasts, “What makes Schumi unique,” they would tell you, his way of using the left foot braking technique, which is quite remarkable. They’d also mention his perfect oversteering performance. But really what channeled him for greatness goes beyond all these.

Scientists were able to tell his secret after they examined him while he was racing along the Grand Pix track. They were able to measure some of his activities while driving: the rate of his heartbeat, his eye movements, and so on. And what they discovered was that Schumi was always prepared for the next circuit bend. After bending one corner, his body and mind were always ready to take the next bend, and that’s why he was able to turn every corner quickly and with very few mistakes.

What this means is that he was always focused! In your education, you must always be focused, no matter the circumstances that come your way. 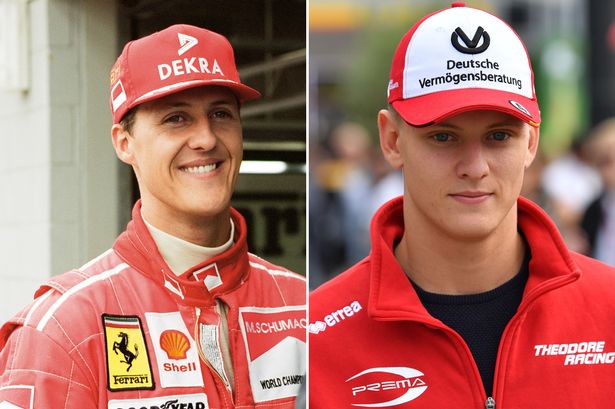 To be honest, college is not a “smooth run.” It requires persistence and “focus.” The same focus as the greatest car racer of all time, Schumi.

Anyone that told you campus life would be easy, lied. You’ll encounter many problems with time management, homesickness, personal upkeep, social relationships, and even classes and tests. These things are inevitable, and shouldn’t make you drop out. Life itself is that hard, and college is a life on its own. It prepares you for real life situations and also how to overcome them.

So, if you want to really achieve great success like Schumi, you must always be ready for the next bend in the circuit of education. Be prepared always for whatever may come your way, and that’s how you’d be able to make such remarkable achievements in your academics.

If you’re like my friend, the fact that you can’t write essays shouldn’t be a reason for you to drop out. I’m sure, like him, you’d also be better at doing other things.

Except for all the inevitable challenges you’d face, college holds a great deal of fun and unforgettable experiences. Stay focused, and “fate” will be unavoidable in your success story. A good education is the best you can ever have. Don’t forfeit that opportunity.

“Old” Is An Intriguing Mess