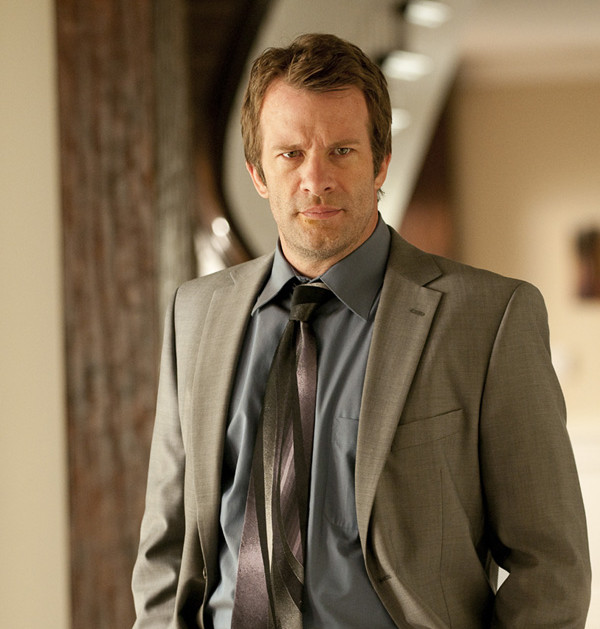 HOLLYWOOD—“I’m the Allergen” was the title of Sunday night’s episode of “Hung.” The show gave longtime viewers a great payoff by the end of the episode. A bad day at school became worse when Mike accused Ray of betrayal. Mike is becoming very aware of Ray’s secret life, and Ray’s relationships really took a turn for the worse on this episode. Except for one that viewers were rooting for. Ronnie vented his frustrations with Jessica at a dermatology banquet, humiliating her two kids and Ronnie himself.

Ronnie’s unprofessional and erratic behavior sent his wife Jessica running for the exit. However, she ran right into the arms of her ex-husband, Ray. Though, I don’t believe it’s going to be smooth sailing at all in their return to each other. As one viewer Rene said, “Tommy, we’ll have to see where this goes. Time will tell. But I am very excited about the prospect of Ray and Jessica reuniting.”