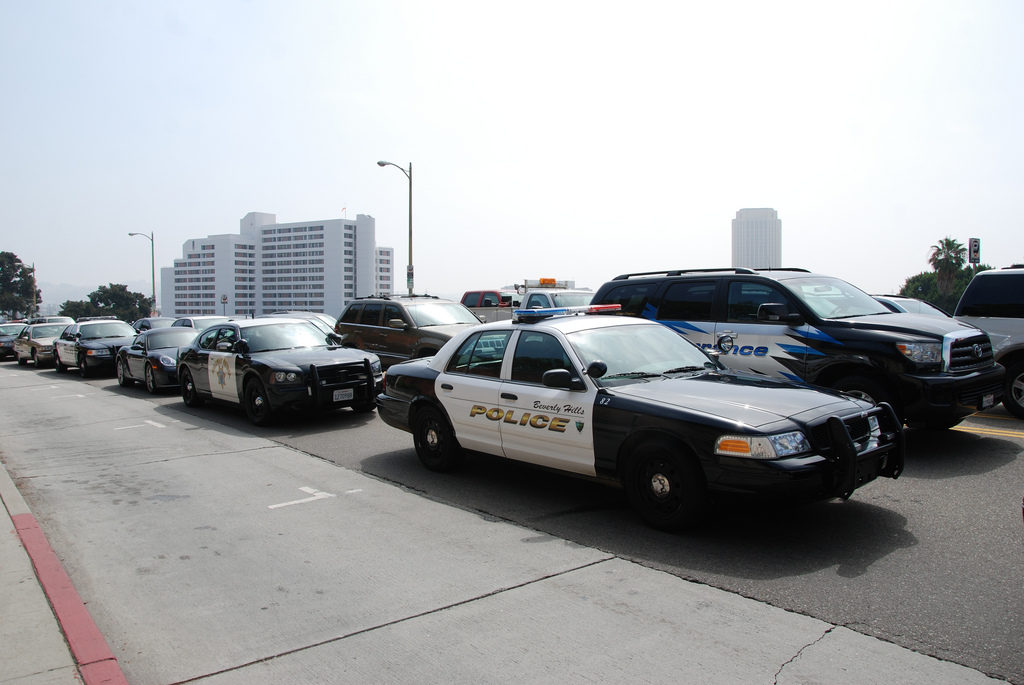 BEVERLY HILLS—The Beverly Hills Police Department is asking for the public’s help to locate a burglary suspect.  On Wednesday, March 28, a burglary transpired at 9400 Brighton Way. According to the BHPD, at 01:13 a.m., the suspect was captured on video at the crime scene using an unknown object to shatter the front glass door. He entered the business and stole a cash register containing currency.

Lt. Albanese spoke to Canyon News via email about the incident noting the loss was a cash register containing approximately $200.  Lt. Albanese indicated that the BHPD has seen several similar incidents in recent weeks where the suspects gained access by breaking a window at the following locations:

The suspect is described as an African-American male, 25-30 years old. He was wearing a black-hooded sweatshirt, blue jeans, and black tennis shoes at the time of the crime. An older model grey BMW 3-series, 4-door, was seen traveling away from the crime scene at the approximate time of the incident and may have been involved in the crime.

Anyone with information about the identity of the suspect or vehicle is encouraged to contact the Beverly Hills Police Department’s Detective Bureau at (310) 285-2158.