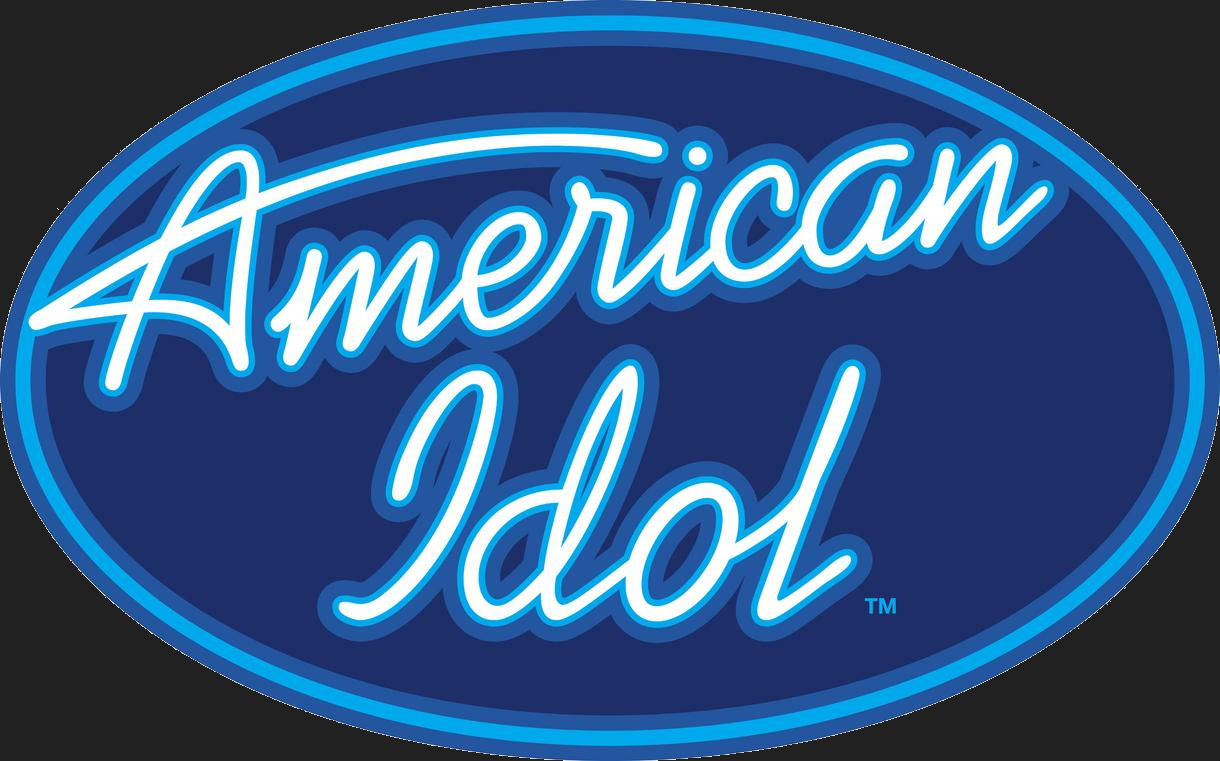 HOLLYWOOD—It’s really arguable whether or not the “right” person won “American Idol,” and fans of Adam Lambert and David Archuleta would strongly disagree with the notion that the chosen winner is always the best performer. In any event, the right person did win “Idol” Lee DeWyze won, and finally we put an end to a sleepy season. With so much hype, and very little talent or great performances to back it up, everyone, including Simon Cowell seemed as if they’d rather be someplace else.

Every season, the grind of the “Idol” schedule starts to wear the contestants down, who go into a shell the deeper into the season. However, this year they seemed to start off in a shell, boring and safe as possible. The viewers understood this total lack of engagement, as evidenced by both declining ratings and vote totals, certainly down from seasons past. This year’s “Idol” had it all from the flab that comes from the judges to the show’s incompetent and/or arrogant inability to end on time, and that’s when Simon Cowell was still in the building. As for Lee, he deserved to win. But whatever happened, this season couldn’t end soon enough for everyone. Now the producers will finally have to grapple with the problem of replacing Simon Cowell.

After the brave Bret Michaels comeback last week on the finale of “American Idol” the rocker says he may make a permanent return to the reality competition show. Although, as of press time, he has not yet received a formal job offer, departing judge Simon Cowell has put in a good recommendation for the former Poison front man to be his replacement. Weeks after suffering a brain hemorrhage and stroke, Michaels, 47, delighted his devoted fans with a surprise appearance at the “Idol” finale, where he joined contestant Casey James to sing his hit song, “Every Rose Has Its Thorn.” Michaels’s resume makes him a solid contender, with more than two decades of experience in the music industry. Bret served as a judge during the 2005 season of “Nashville Star,” and dated a bevy of women during three seasons of VH1’s “Rock of Love” series and just a few weeks ago was named winner of “Celebrity Apprentice.”

Now, of all the singers launched by “American Idol,” few seem to have as much potential for a long-term career as sixth-season winner Jordin Sparks, whose powerful voice has been heard on hits like “Battlefield,” “No Air,” and “One Step At a Time.” The other idols with a future include Carrie Underwood and Kelly Clarkson.

I bumped into David Archuleta, the cute, baby-faced “American Idol” star, season seven’s runner-up in all places, in Ridgewood, N.J. David who tweeted he had dinner at a restaurant called “Grape Leaves” in Ridgewood, was concerned his fans were standing in the rain, and asked the bookstore if the fans could wait inside for him. David is currently on tour with his memoir titled “Chords of Strength.” One of the nicest celebrities, I have met the 19-year-old who captures an array of fans with his humility and sincerity. David Archuleta is working on his second pop album, and continues to write. If you’re reading this David, everyone loves you, young and old.

Rose’s Scoop: Get this, celebrities show up in North Jersey for many reasons, such as book signings, filming TV shows and movies, visiting schools or sometimes conducting cooking shows.