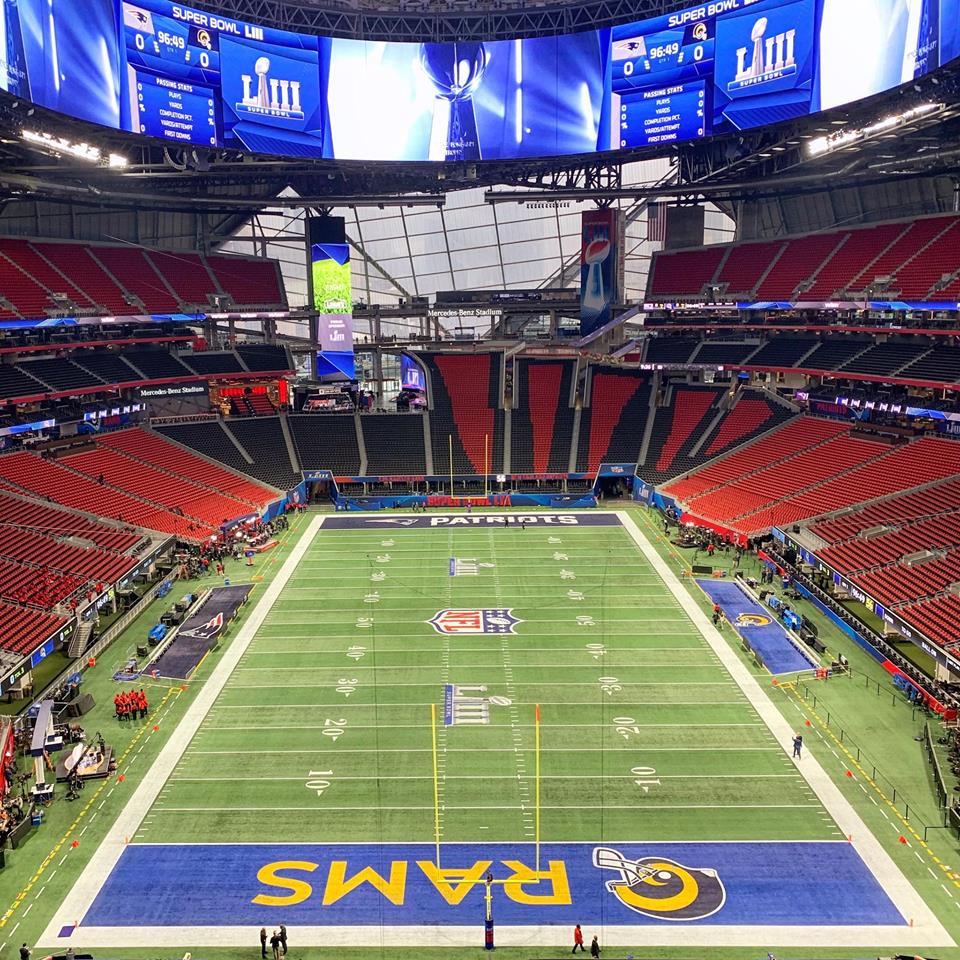 UNITED STATES—When it comes to betting, it’s not easy in the National Football League (NFL). There are plenty of great moments to be offered in the NFL rather its watching a typical football game, playoffs or Super Bowl. When it comes to betting, the goal is to pick that team that you know will be victorious. There are a variety of ways that you can bet on the NFL. Games air on Sundays, Mondays and Thursdays.

What are NFL Moneyline bets?

It comes down to weighing the option of knowing what team has the best record in the league and who is likely to come out on top based on their record for the season. Ties are not as common, but they did believe it or not transpire in the NFL this year.

What is betting on the spread?

The scoreline is important because it allows the oddmakers to determine what two teams should be ranked in the top. Just because a team has a low record doesn’t mean they can’t defeat at team that is currently ranked the best in the league. I mean the Detroit Lions defeated the New England Patriots which no one ever expected during the 2018 NFL season.

A game can appear like a blowout, but all it takes is a few catches, turnovers and touchdowns to change the entire course of a game. A score of 21-7 seems might appear like a massive advantage going into the fourth quarter, but that gap can easily be closed by the opposing team.

When betting on an NFL game spread, beware “garbage time,” this is where a team has such a large lead they get lackluster on defense and offense, and before you know it the other team has a surge in energy that because unstoppable. Garbage time touchdowns can take a bite out of a lead and blow bets.

Total points scored is another popular form of betting in the NFL, a line will be set, considering the offensive and defensive abilities of both teams, and betting over or under that number. The line usually falls somewhere between 42 points and 50 points, but it varies based on the game.

How does betting on NFL touchdown scorers work?

This allows you to bet on the first touchdown scored in the game, the last touchdown scored or an “anytime” touchdown scorer. The odds can vary for the later, but the first and last score touchdowns are usually similar. There are those teams that are used to running the ball, compared to throwing a pass. This gives running backs the opportunity to showcase their skills on the field.

What is NFL player performance betting?

NFL player performance betting gives betters the opportunity to evaluate the performance of some of their favorite players, rather its offensive players like running backs, the quarterback or defense players like the tight-end, you can examine total passing years, passing touchdowns and interceptions thrown.

These odds will appear as an “over/under” line – e.g. where you might ask questions on rather a star quarterback like Tom Brady will amount 300 passing yards in a game?

Other aspect of the NFL to be aware of when betting includes what team(s) have the ability to complete successful conversions on third downs or complete field goals.

These will sometimes be 20-yard chip shots, but can range as far as 60-yard efforts under the right circumstances. You can bet on an “over/under” line for the longest field goal in the game or the number of completed field goals. Remember that the more potent offenses are going to pile up touchdowns, so it is often the middle-of-the-road offenses that are safer bets for multiple field goals.

You can also decide to bet on if a game will go to overtime (not as likely), what the margin of victory will be and the first scoring play (and who will obtain it first).

What is NFL futures betting?

Be aware of things throughout the NFL season which will ultimately help with your odds and making predictions when the season kicks off in August and September. You start to pick divisional winners for the NFC and AFC, the MVP for the season, who will have the best record and ultimately what team will be victorious in the Super Bowl. This includes looking at the schedule for various teams; some tend to have tougher schedules than others, which means the chance of having a better record is heightened, versus that team that might have tougher opponents to battle.

Other things to keep in mind when betting on NFL games

The quarterback is a big proponent when it comes to NFL games and betting because if you have one quarterback who is better than another, that can heavily impact the outcome of the game. Think about Tom Brady doing battle with Jared Goff, it’s no secret who came out on top America; it was Brady. It is difficult for an inexperienced quarterback to beat an experienced one. Put your odds on the person that you know has a proven record to win, even when the odds are against him. Injuries also impact the NFL and betting because losing a key player or key players can significantly decrease a team’s chances of making a run for their division or the Super Bowl.

Playing at home versus on the road is also impactful in the betting arena. Some players have difficulty adjusting to loud crowds and it can lead to penalties. The Seattle Seahawks home stadium is no easy fight, neither is the New Orleans Saints. There are teams that are terrible on the road and great at home, and there are those who are great on the road and terrible at home. Having a short travel week, especially those teams that have to play two games in a week can have trouble adjusting because you have to adjust to not having as much time to prepare for another game after just finishing one. Individuals can check out betting.com during the NFL season to see a preview of matchups, predictions and tips when it comes to betting for the NFL.