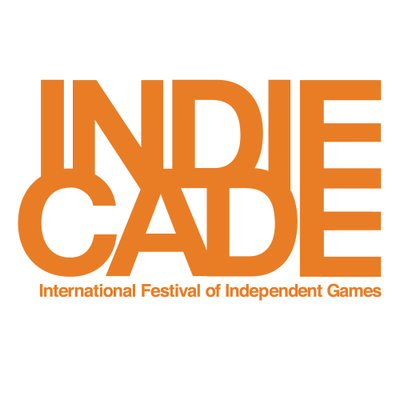 SANTA MONICA— IndieCade is celebrating their 11th year this month at Santa Monica College. IndieCade is the premiere international event that brings together independent games from around the world. The event, which will be held on October 12 through October 13 draws industry insiders and people from all over the globe.

The event provides a space for gamers, gamer creators, and industry insiders to come together and test out and preview a selection of new and innovative independent games.

The IndieCade annual awards celebrate the best and most innovative in the gaming industry. Awards recognize the individuals, games, and work that drive the industry forward. Hundreds of jury members, as well as an international review committee, review the games over a span of three months to ensure that the 36 games nominated are top contenders. Attendees can meet the developers and play all of the games that have been nominated.

The festival offers 18 Day and Night Games, the yearly nighttime carnival of game playing and other outside experiences. Eleven sponsored games will be offered for festival goers. A number of games from the festival will be able to be purchase at The Indio Cade Store.

Along with the number of games available, there will be 12 IndieCade speakers, ranging from developers and designers to voice actors and video game lawyers. Special long-form workshops, forums, and Indie U sessions will provide a wide range of subject material for audiences of all interests and experiences. In Playing TogethAR walks attendees through the future of gaming featuring indie developers taking on augmented reality.

LARPs, music, VR 360, and big games will be present at the festival. For game developers, the IndieXchange (IXC) is the pre-event developer summit designed for developers, by developers. The summit will include sessions of talks, workshops, panels, and forums, networking, and show-and-tell opportunities.