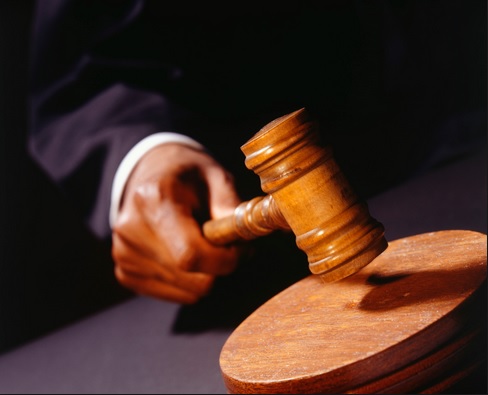 SANTA MONICA – An inmate who escaped a downtown Los Angeles jail in March was given an eight month sentence in state prison the Los Angeles District Attorney’s Office announced on May 14.

Christopher Lee Brown, 37, pleaded no contest in April to one count of escape, and his sentence will be added onto his burglary conviction which he received a sentence of four years and eight months in jail, according to a press release from the District Attorney’s Office.

The suspect was sentenced on March 12 for stealing computer equipment from an Alhambra medical center, he went to the Twin Towers Correctional Facility where he posed as another inmate and walked out of the facility undetected. He was spotted on April 2 near a youth and family center in Santa Monica. He will now serve the entire 64-month sentence in a state prison versus a county jail, prosecutors noted.