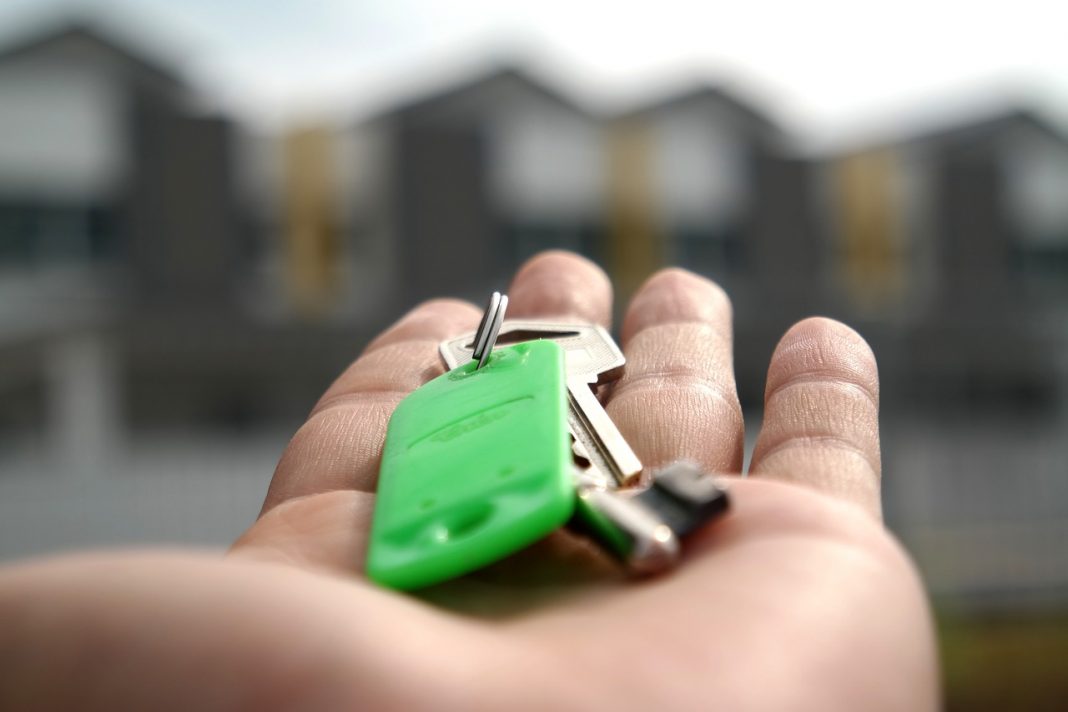 UNITED STATES—Our attitudes towards where we live have shifted in recent years. News from the UK reports that renters have doubled in the past 20 years, with many enjoying the flexibility of not being tied down to a house, and others unable to get their foot on the ladder. Our attitudes to figuring out how to buy a house have grown to be more transient as our lives have – 42% of millennials reportedly change jobs every few years, compared to the 18% overall average. Indeed, those in a prime position to get into the housing market are opting to stay renting for longer to reflect this transient lifestyle. But which is more recommended financially – renting or buying an apartment?

CNBC reported in 2018 that it was better to rent than to buy in today’s market. 2018 saw a 14% increase in the costs of owning and maintaining a home while renting rates have slowed down, increasing in line with inflation, but at a slower pace than previous years. The main benefit of renting rather than buying is suggested by economists to be wealth creation. The idea is to reinvest savings from renting, rather than building home equity which will, in turn, do more for personal wealth creation.

Renting has become easier and more palatable as companies such as Airbnb and Spare Room have grown, changing the rental market with their easy-to-use online systems. As our transient nature means that many of us will move abroad, there are even sites that help us to make a huge international move easier by making renting abroad simpler. 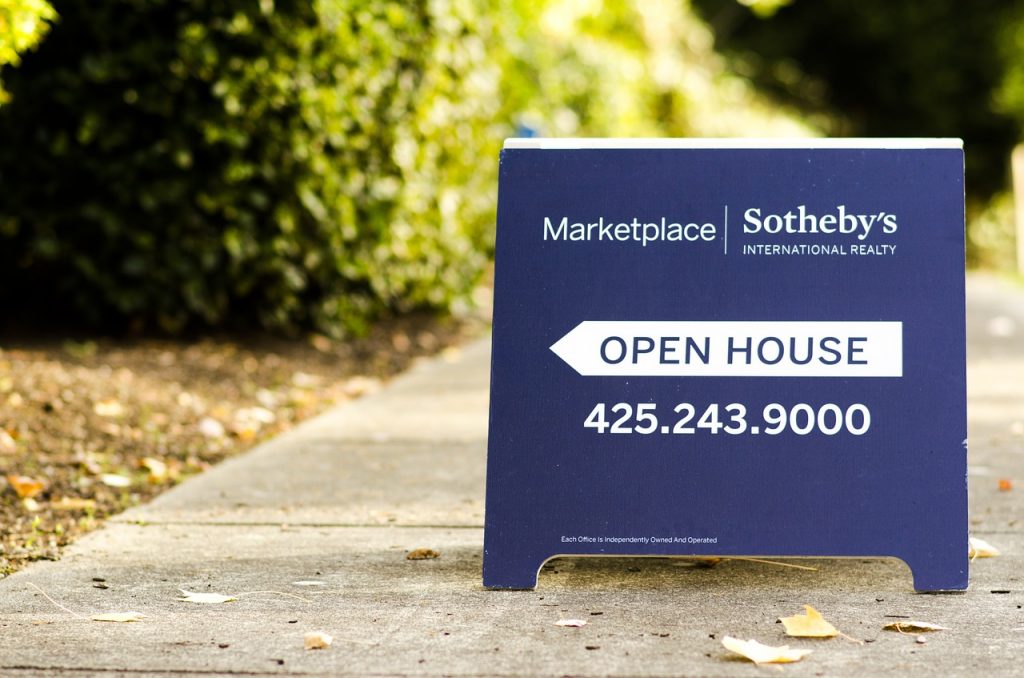 According to the State Department in 2016, 9 million US citizens were reportedly living abroad. Around 200,000 chose the UK, 1,000,000 chose Canada, and roughly 50,000 each went to Australia and the UAE. The emirates have a huge proportion of expats compared to nationals making up their populations. In Dubai, for instance, 7.8 million residents – or 85% of its population – are expats. This is due to the growing career opportunities as the emirate becomes a hub of tourism and trade, the benefit of investing overseas, and the ease at which you can find properties to rent or buy such as through real estate platforms like Bayut’s.

The idea of owning a home and paying off a mortgage is more appealing to some people, rather than helping to pay off someone else’s mortgage. Owning property is a safety blanket for many people and the collateral can be used in conjunction with loans, helping credit scores. Some people prefer the stability that comes with owning an apartment. As schemes elsewhere in the world, such as the Help to Buy ISA in the UK, show. The savings plan encourages first-time buyers to become homeowners.

That safety net offers protection should anything happen that means you are in an undesirable financial position. Indeed, should you need to sell the house and downsize, you’ll still have somewhere to live, while a sudden loss of earnings for renting could leave you without a back-up plan. However, the money saved through renting should mean you have more savings built up.

Renting was once thought of as dead money, but our changing lifestyles give us greater reason to rent than to buy. Unless you’re settling down for the long-term, renting can provide the flexibility to consider other options. People generally feel that, once they buy a house, they’re stuck with it.