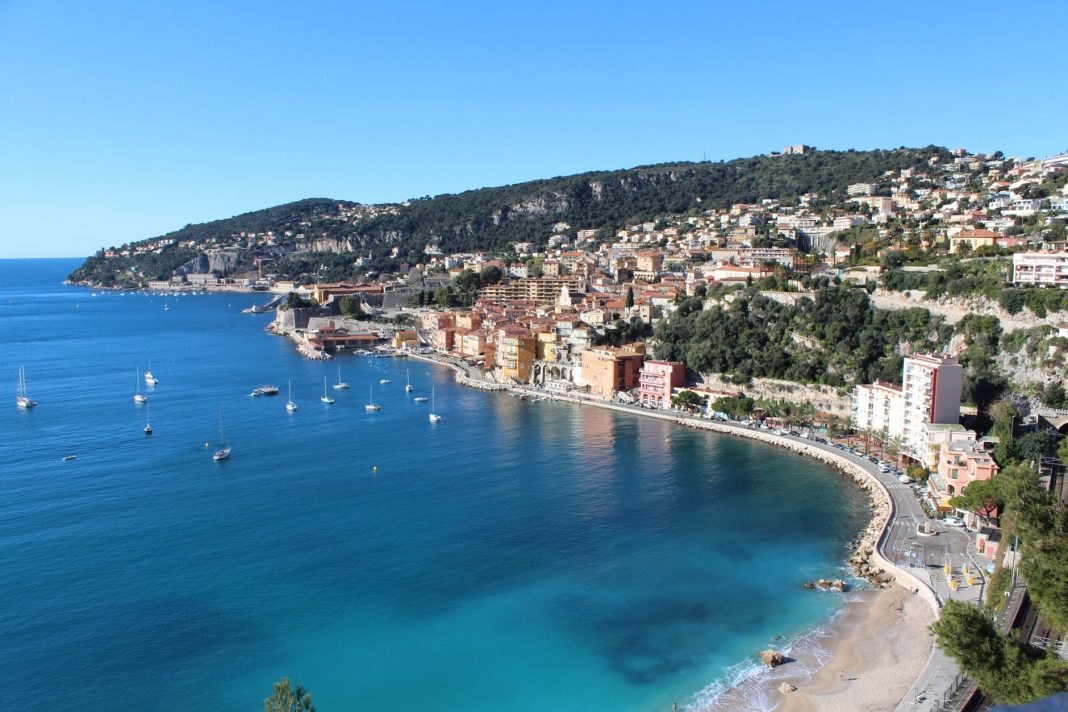 UNITED STATES—There have been a lot of articles published regarding the US real estate market and that brings about the question, which bubble is going to burst next? Experts seem to think that it could be Miami. Housing prices have plateaued for quite some time and they have also dropped 20 percent in South Beach. Some reporters are saying that it could be as much as 35 percent, with even higher figures in the Brickell area. Another concern is non-traditional loans, which could certainly have a huge part to play.

Miami is a part-time vacation location for a lot of people. It’s more of a show-off place that’s ideal for those who want the status of being in the city. A lot of people buy properties in Miami but don’t live there full-time and for that reason, when you travel there at night, you will soon see that the streets are empty and that there are hardly any lights on. This is especially the case when you travel during the off season.

Problems arise when new buyers try and enter the market. They are put in a bad situation right off the bat because they need to raise a large amount of capital. That’s why they tend to rent apartments instead of buying them because it gives them the chance to get a Miami property without having to worry about the build-costs. This could explain why a lot of properties in the area are vacant because people rent so that they can move on quickly if they want to. If you are thinking about moving then it helps to make everything easier on yourself by looking at this apartment moving checklist. When you do, you will be able to ease yourself into the process while also being able to enjoy your moving adventure much more.

Builders often focus on building large and luxurious properties in Miami as they are able to gain $300 per square foot, with completed properties selling for $700,000 plus. For this reason, they keep on building, as it’s a great source of income. There are cranes everywhere, as the property prices are showing no sign of decreasing. This sounds like a good thing, but not if you take into account the next point.

When a buyer chooses a property in Miami, they usually need to put down 20 percent. They don’t have to come up with the rest of the money until the project has been completed. If the house prices rise, then they may need to borrow more and if the overall project was to stagnate, then this can lead to trouble. Of course, with property taxes being 2 percent on top of that, it’s safe to say that it is very easy to default.

If someone was to default on their payments for a new-build, then non-traditional lenders will add penalty interest. The banks will then refuse to lend even more money after prices drop. Builders will then start focusing on offloading their inventory as it gives them the chance to recuperate the short-term costs they need. Shortly after, lenders start to panic, and they also force fire-sales. Miami happened to be the biggest bubble crash in the entire real estate market. The average loss was 52 percent and people are saying that this time, it will be much higher. The market is being dominated by a very high amount of fake-luxury condos. They have and more luxurious features but on the flip side, they are the hardest to offload if there was to be a property crash.

The broad market for condos fell by 13.6 percent and homes fell by 17.9 percent. Houses are plummeting all around the world, from Manhattan to Sydney. The high-end market is leading the charge and luxurious condos are down by over 23.1 percent.

When you look at the condos in the Miami area, you will soon see that the main drop was at North Beach. That totaled 48.8 percent and the Fisher Island area was at 11 percent. All it really takes is one big market to have a crash. This will spook investors and even lenders too. It makes them paranoid and it looks like Miami could be the first market to blow. After all, builders are focusing on luxurious builds because they pay more and are in-demand, but if banks don’t finance them fully then people end up defaulting halfway through the process and this leads to a crash that would normally not have a huge impact. The issue is because these types of properties are most prominent in Miami, that this area will be hit the hardest.