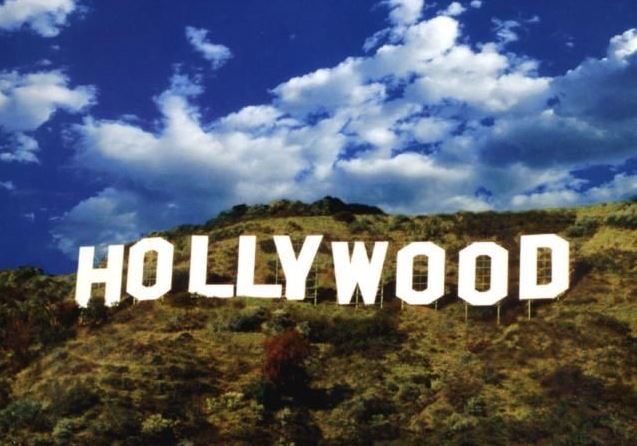 HOLLYWOOD — It’s about time network television is tuning in to families. There was a time that finding a show that the whole family could watch was near impossible.  Of course there was always Nickelodeon, Disney Channel and Cartoon Network. Now in the last few years, we have “American Idol.” The family-friendly show “Idol” is beginning to annoy some parents with the behavior of host Ryan Seacrest.

Ryan Seacrest has been acting very bizarre on the show. We noticed his odd behavior when he called contestant Tim Urban “Turban.” Then he proceeded to slow dance with someone from the audience during Tim’s performance. Then he added the frosting on the cake when the mentor of the week Adam Lambert was on the show, Ryan told him, “Well, my tongue is not nearly as talented as yours,” referring to the way Adam sticks it out when he sings. He might think he’s funny, but in reality he’s just alienating the audience and viewers.

Is “American Idol” over? This will be Simon Cowell’s final year on the 9-year-old talent show. With ratings slipping in recent years the show has become predictable, and frankly quite boring. The viewers love having someone to love or hate, and let’s face it, it’s not the Ryan Seacrest show.

With about six weeks left in the competition, according to the buzz and the oddsmakers on “Idol,” it’s nothing but a two-horse race between Crystal Bowersox and Lee DeWyze. They are both being touted as shoo-ins for the finale in May. Crystal, the 24-year-old dread-locked singer, has been the favorite since early on, provided Bowersox stays on the show until the finale. The buzz on “Idol” sphere is that Crystal was terribly homesick for her 1-year-old son, who she’d left behind with her parents in Ohio. According to several Internet reports, Crystal was making plans to leave the show but Ryan Seacrest talked her out of it when the two met in a parking lot pow-wow a few weeks ago. While some fans are saying that Ryan was trying to make himself the big hero. “His ego is out of control,” wrote another fan. Her fans are now calling this “Crystalgate.” Now, DeWyze is also tied with Casey James as the second favorite to win “Idol.” Lee, with his raspy-voice, and disarmingly handsome looks has recently cemented a place in the final too. We will have to tune in to watch if these predictions will come true.

It’s not always about the host, it’s about the kids, and last fall a singing show came to surface in which at least the children shared the spotlight. Fox’s “Glee,” is all about the kids, and while some viewers may object to the level of sexuality in some of the storylines, there is no violence or obscenities.

Get this: it really pays to cheat in Hollywood. When you cheat on your spouse, you get a reality show. The alleged mistresses of Jesse James and Tiger Woods are in talks to land their own reality show. Are you kidding me? It’s being reported that Jamie Jungers, Tiger’s mistress, and Jesse’s favorite stripper, Michelle “Bombshell” McGee, are going to host a show called Celebrity Cheaters, according to TMZ. The show will center around, celebrities who cheat. The concept was created by Bobby Goldstein, who created the show “Cheaters.” Why isn’t Rachel Uchitel involved? That’s because she already has a show of her own under wraps.