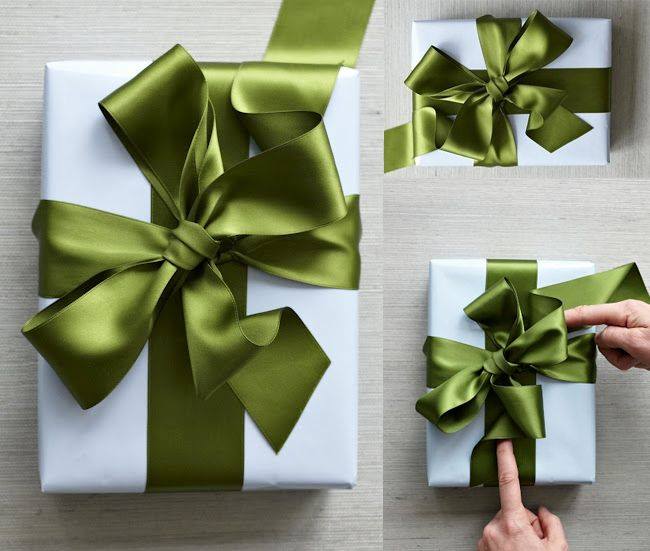 HOLLYWOOD—Christmas is finally here. It has been the season of spreading good cheer, of spending time with your family and of sharing, caring and giving. A time of love and compassion and of family bonding. We have to think of those less fortunate, the military and those that are still suffering from bereavement.

Most people get sad with Elvis Presley’s song “Blue Christmas.” A lonely crooner mourns heartbreaking lost love. Many performers from Bon Jovi to Celine Dion, Loretta Lynn and The Beach Boys have recorded it. During this holiday season, it’s a time to stay away from people full of drama and negativity. In order to cope with Christmas loneliness, everyone must spend time with people who are uplifting, with positive vibes that lift your spirits.

The shopping is now over, you wouldn’t think it is, if you shopped on Christmas Eve. The lines were around the corner to check out. So it’s time to plan to de-stress. So go out to the spa, get a manicure or pedicure. The stress might be over for us civilians, however, celebrities are gearing up and pre-planning for red-carpet events like the Grammys and Oscars. The 2019 Grammy Awards will be held on February 10, 2019 at the Staples Center in Los Angeles, California.

Then the granddaddy of all awards shows is the Oscars. The 91st Academy Awards ceremony, presented by the Academy of Motion Picture Arts and Sciences, will honor the best films of 2018 and will take place on February 24, 2019, at the Dolby Theatre in Hollywood. In about two months interviewers will ask “Who are you wearing?” No one dares to ask the question on everyones mind, “Did you get any work done?” “How did you lose so much weight?”

The stars just like some civilians refuse to admit if they went under the knife. They change hair color, they wear wigs, hide in huge tinted sunglasses, with hats pulled down and make doctors sign non-disclosure agreements. Really, as if people can’t tell. They love to take selfies. Who hasn’t taken one? Self-portraits have been around for centuries, the selfie though, is unique. Is a photograph that was taken at arm’s length with very poor lighting, horrible angle and a iPhone lens really the best means of judging whether or not we’re happy with our appearances? Is using a selfie a form of self-love to learn to appreciate your body?

That’s why so many have turned to surgery. So this is the time they turn to laser treatments, cheek lifts, Thermage, injections and Botox. They try to keep it hidden from the interviewers and fans during these special events. Some journalists review cosmetic work done on celebrities, reviewing them like films and books. No need to disclose: we can see the fresher look, so enough with the denials.

Everyone wants to look better and when you’re on film, the public wants to see perfection only to analyze and scrutinize later. People can be ruthless to these A-list celebrities, while adoring them at the same time. One thing is for sure, passports don’t lie and unfortunately you can’t change your age.

What started out as a popular social media trend on Instagram, Twitter and Facebook among teens has now been socially acceptable for people of all ages (over 50) and all walks of life. You have seen those looks, closeups of our faces, looking up at the right angle with our lips pursed and sultry gazes, to many are prized social media possessions. So revolutionary. Let’s blame it on Facebook’s like button, I can’t imagine if they had a dislike button.

People would be so sad and feel threatened that people disliked their photos. That would be devastating for some. What happens when we don’t receive enough likes? Do you delete it or take a multitude of more? The truth of the matter is, that social media can be very misleading. People never post, what’s truly happening in their lives. If they are in financial distress, they would never post that. They might be going through bankruptcy and losing their property, yet they pretend that everything is perfectly fine. Why? The reason is that they want to keep up with everyone else.

Rose’s Scoop: Bumped into Kristen Wiig, last night. She is sporting short hair these days and is extremely friendly and cordial. What a pleasure to speak to her. Wishing Everyone a very Merry Christmas! For those that are traveling, be safe!