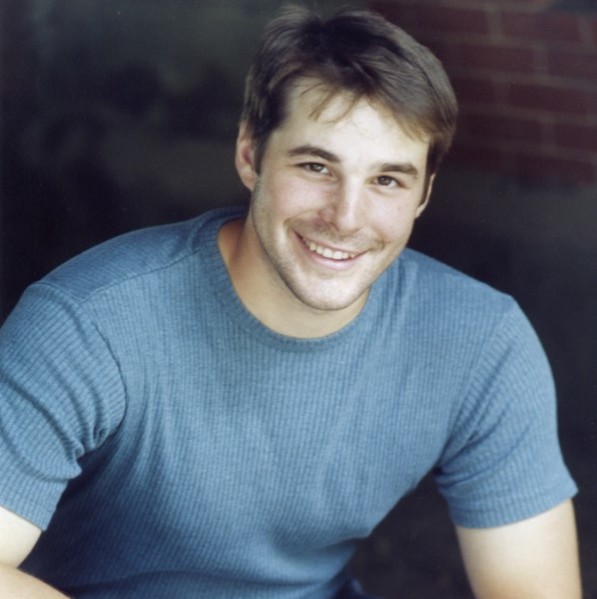 HELLO AMERICA!—Young producer Michael Plaster who is also an associate writer for this column was very anxious and excited to review a new play “It’s The Biz” a comedy which is right up his alley.

It is always fascinating to sit in a theater viewing a new work from a just as new playwright. Since “it’s The Biz” is also a screen play, I was extremely eager to see how it was transformed into a theater piece. Upon doing so, it had to be concluded that the comedy should have possibly remained as a film offering because writer Michael Grossman’s efforts in transforming his work to the stage did not translate well.

“It’s The Biz,” a comedy that is set in Hollywood during the 1980s is the epitome of sex, money and power expressed by dull, flat characters. Paul Fredrix’s lack of direction left the cast making choices that excluded their fellow members while their lines fell on the deaf ears of their scene partners.

Julia Aks performing the role of Jill and Mia was able to showcase her talents with a monologue in the style of Tennessee Williams.  All was not lost however for the lead, Marty performed by Paul Mischeshin who was the only consistent character, thanks to Paul’s ability to anchor into the realities of working as an office manager and sub-agent. Paul carried the show with a dynamic character and meaningful monologues.

If you live in the Greater Los Angeles area, take the time to find a show or a play that won’t leave you falling asleep like the fellow audience member in the front row of the theater last evening. Maybe with a rewrite, recast, and the luck of the Irish with this play, it would be decent and ready enough for a critical review. The cast includes: Greg Albany, Charles Anteby, Rachel, Amanda Bryant, Brice Harris, Dyan Kane, Paul Mischeshin, Jeff Sable, Julie Shelton, Hunter Smit and Michael Sotkin.