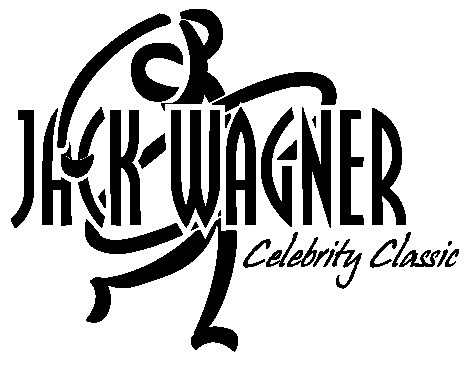 “I lost my father in 1990 to multiple myeloma and in 1999 my brother Dennis was diagnosed with leukemia. He has relapsed four separate times, during each of which he endured chemotherapy and the challenges that come along with recovery. In 2007, Dennis received a complete bone marrow transplant and is still fighting a daily battle against complications associated with this procedure,” said Wagner. “Let Dennis be an example to us all that our efforts truly make a difference. He is still with us today because of new lifesaving treatments, but we must still push for a cure.”

Wagner, who was named the number one celebrity golfer by “Golf Digest” and winner of the 17th Annual (2006) American Century Tahoe Celebrity Golf Championship, approached LLS to create a golf event in support of the Society’s mission: cure leukemia, lymphoma, Hodgkin’s disease and myeloma, and improve the quality of life for patients and their families. In its first three years, The Jack Wagner Celebrity Golf Classic has raised more than $750,000 to fund critical cancer research and patient services. This year’s goal is to pass the $1,000,000 mark. In 2008, The Leukemia and Lymphoma Society awarded Wagner the esteemed Chairman’s Citation Award, which was presented to him by President and CEO of LLS, John Walter, in recognition of Wagner’s significant dedication and commitment to the Greater LA Chapter of LLS.

This year’s event will be held on Tuesday, April 27, at The Valencia Country Club in Valencia, Calif. In addition to Wagner, the following celebrities are currently scheduled to play: Marcus Allen, Kenny Bob Davis, Vince Coleman, Kyle Lowder, Jack McGee, Sean McNabb, Jack McGee, Joe Pesci, Grant Show, Kevin Sorbo and more are being added each day. The schedule of events includes breakfast, a shotgun start, golf tournament, a Million Dollar Shoot Out, a cocktail reception, silent auction, awards dinner and a live auction. The event, which is sponsored in part by The Valencia Country Club, is not open to the public. All proceeds will go directly to The Leukemia & Lymphoma Society.

Jack Wagner currently stars on the hit CBS daytime drama, “The Bold and the Beautiful,” playing Dominick “Nick” Marone. His other credits include playing Frisco Jones on “General Hospital” and Dr. Peter Burns on “Melrose Place.” He had a hit record, “All I Need” in 1985 and recorded his most recent CD, “Dancing in the Moonlight” in 2005. In 2000, Wagner starred on Broadway in the title role of “Jekyll and Hyde.”

The Leukemia & Lymphoma SocietyÂ®, headquartered in White Plains, NY, with 68 chapters in the United States and Canada, is the world’s largest voluntary health organization dedicated to funding blood cancer research and providing education and patient services. The LLS mission: Cure leukemia, lymphoma, Hodgkin’s disease and myeloma, and improve the quality of life of patients and their families. Since its founding in 1949, LLS has invested more than $600 million in research specifically targeting leukemia, lymphoma and myeloma. Last year alone, LLS made 5.1 million contacts with patients, caregivers and healthcare professionals. For more information on LLS please visit: lls.org/los.