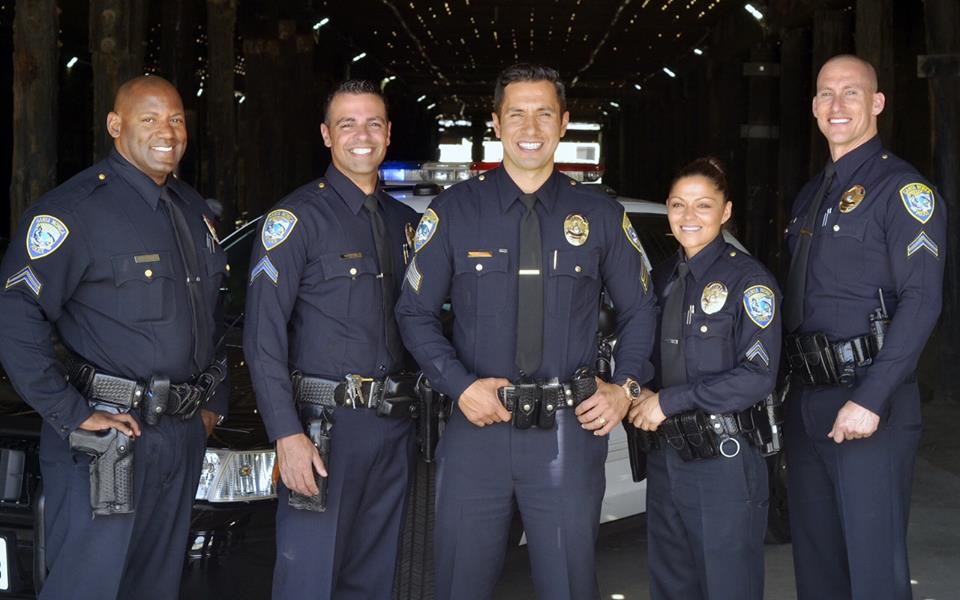 SANTA MONICA—The Santa Monica Police Department is asking for the public’s help to locate Robert Art Abalov, the suspect responsible for a jewelry robbery that occurred on Wednesday, February 28.

Lt. Saul Rodriguez of the SMPD indicated that at around 5:36 p.m., the Police Department responded to a radio call for service at 1604 Montana Avenue regarding “Suspicious Circumstances” at ‘Curated Los Angeles.’ Officers arrived on the scene and determined a male suspect entered the establishment holding a suspicious device. The suspect demanded merchandise from a store employee and was given merchandise.

The suspect argued with the employee and fled the store with the suspicious device. Abalov dropped the merchandise in the store, while fleeing the location. The suspect entered a vehicle and fled northbound on 15th Street hitting several parked cars along the way. The car stopped after striking a parked car on the 300 block of 15th Street. The suspect exited the car and fled on foot northbound into the residential area.

As the first responding officer checked the vehicle, he spotted a suspicious device on the ground next to the driver’s side of the car. A perimeter was established around the immediate area by officials. SMPD’s K9 and SWAT Teams were activated to search for the suspect. Los Angeles County Sheriff’s Department Bomb Squad arrived on the scene for the suspicious device which was detonated by the bomb squad and is still under investigation for its contents.

Canyon News spoke to Lt. Rodriguez via email about the incident. “The device was detonated by LASO Bomb Squad and is being analyzed. The bomb squad will be providing us with their analysis on the device,” said Lt. Rodriguez. There were no reports of any injuries during the incident.

Abalov is a 32 year-old male who is a resident of the Los Angeles area. He is approximately 5 feet and 7 inches tall, with brown, short hair and brown eyes. He weighs 145 pounds. He was last seen wearing a black hooded sweatshirt and dark colored shorts. Authorities are alerting the public that Abalov should be considered dangerous and are warned to not attempt to contact him.

Anyone with information about the robbery is asked to contact the Santa Monica Police Department at (310) 458-8491.