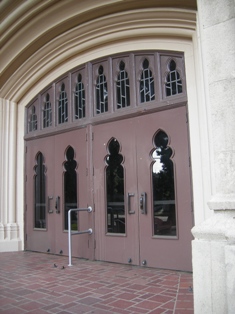 The national competition, which began in 1982, challenges students in various subjects ranging from Economics, Science, Literature and even Art in the form of multiple choice tests, impromptu speeches and essays. Marshall High, a public high school with more than 4,000 students, scored 49,889 of the 60,000 possible points. The team, comprised of nine students, actually came first in a round called the Super Quiz for the second year in a row. Since Round 1 last November, Marshall High had performed exceptionally well until finally nabbing second place.

The State Champions this year, like Marshall High, are also from the Los Angeles Unified School District—Granada Hills Charter High School. They will represent California as they compete against high schools from other states for the National Champion title in late April.