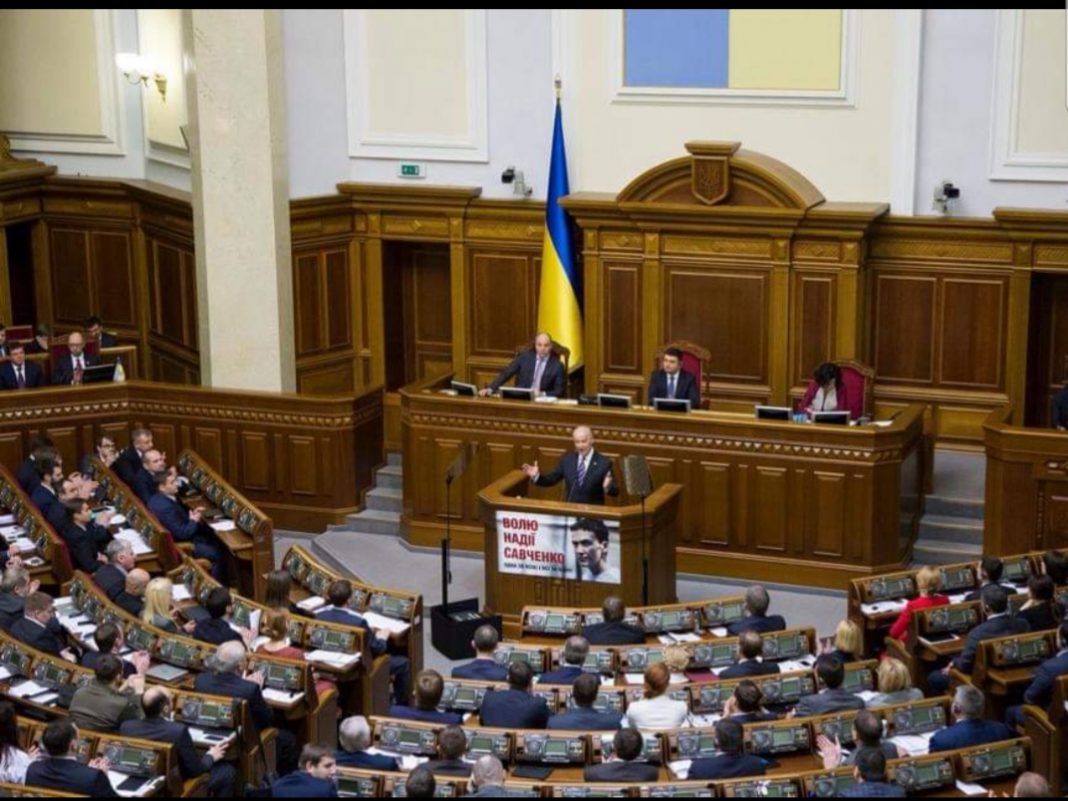 The lawsuit filed was filed on June 24, in connection to the Committee of Foreign Investments regarding U.S. companies investing in Ukraine. Judicial Watch initially requested info on the investments in the U.S. by two companies who allegedly had ties to Biden’s son, Hunter. Biden has publicly stated that he and his son, never spoke of his overseas business dealings. 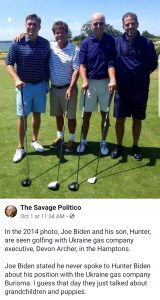 1.) Any and all records regarding, concerning, or related to Viktor Shokin’s investigation of Mykola Zolchevsky and Shokin’s resignation as Ukraine’s Prosecutor General.

The request of records comes after a video circulated on social media of Biden bragging about withholding $1 billion in aid to Ukraine until Shokin was fired. Prosecutor Shokin was investigating Burisma, where Hunter was reportedly a paid board member receiving $50,000 per month.

The LATEST on the Biden-Ukraine Corruption Scandal | Inside Judicial Watch

President Trump’s personal attorney, Rudy Giuliani’s noted that Shokin indicated that in the summer of 2015, U.S. Ambassador Geoffrey R. Pyatt told him that the investigation has to be “handled with white gloves,” which Shokin implied to mean “do nothing.”

On October 13, Hunter resigned from a Chinese investment firm amidst controversy over his foreign business dealings. Judicial Watch President Tom Fitton tweeted about his efforts. 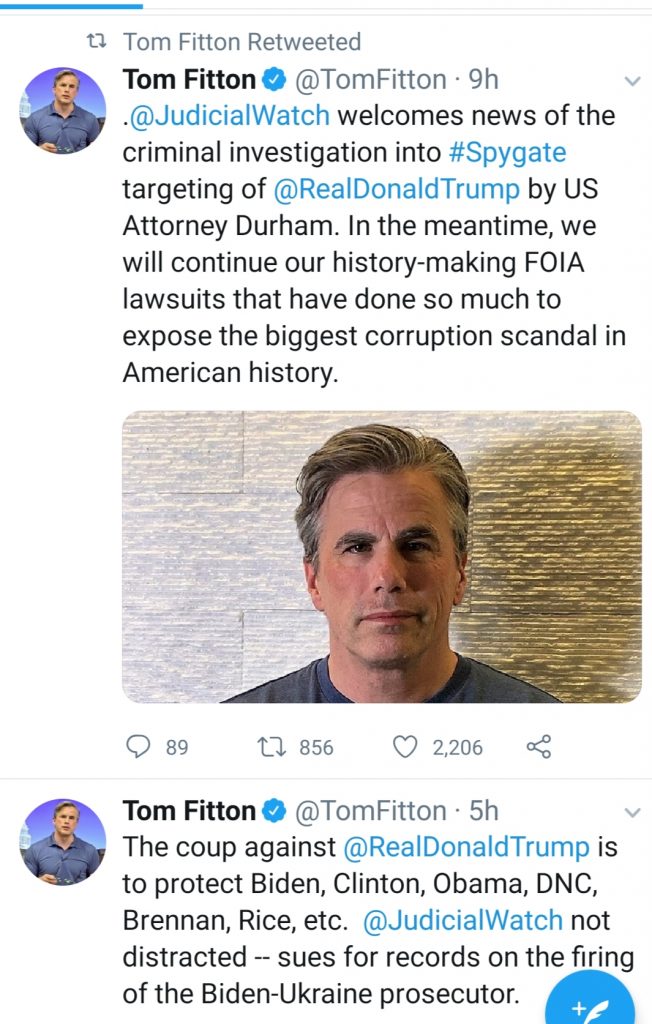 The complete text of the testimony, courtesy of Scribd from Shokin regarding his firing can be found here.