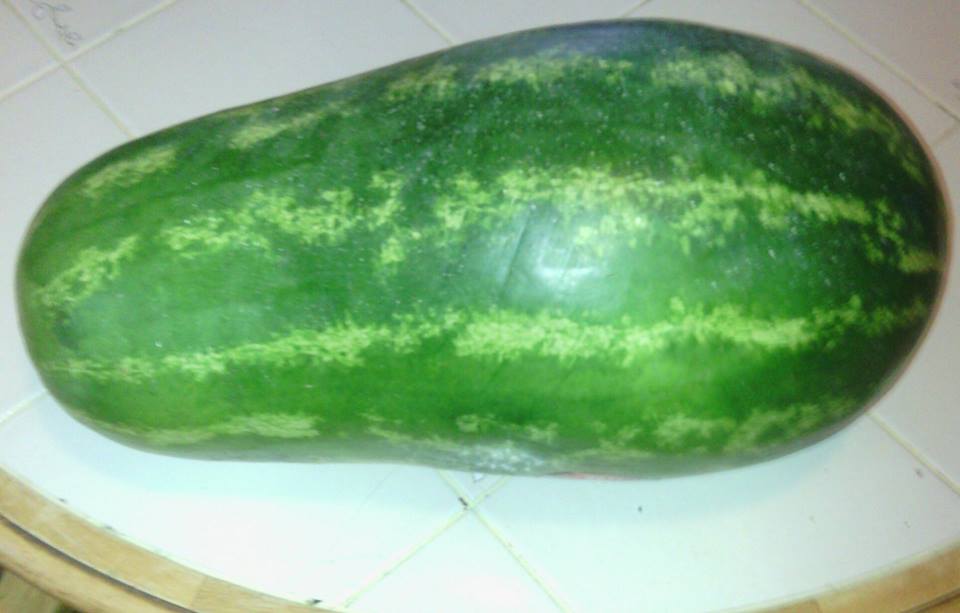 UNITED STATES—There are some fruits that are instant hits with everyone, regardless of age or culture. One of those fruits is known as a summertime treat, but is consumed throughout the entire year, regardless of what region of the country you live in. If you’re thinking about staple fruits forget it, it’s the watermelon. So what is it about the watermelon that makes it such a tasty treat?  Well for starters, it’s packed with sweetness, well most of them anyway.

The thing about watermelons is that it’s not an easy fruit to cut, as the husk surrounding the tasty flesh on the inside has to be removed. You can slice the fruit into wedges and discard of the rind or completely eliminate the rind to cut the fruit into chunks, which has grown in popularity over the years. Some may be surprised to discover that the fruit is native to Africa. The thing about watermelon, like its name implies,  its mainly composed of water, more than 90 percent to be exact, and provides a loaded punch of Vitamin C for the body.

The fruit is considered a mild diuretic which can cause frequent trips to the restroom if consumed in large amounts. While most of us are not fans of the rind of a watermelon, it has become a staple in the South and other countries for pickling and to be included in savory dishes. Watermelon is also a great source for Vitamin A, beta-carotene, potassium and lycopene.

The watermelon can be purchased seedless or with seeds; here’s a secret: seeded watermelons tend to have a sweeter flesh than the seedless ones. For those in for a wondrous treat the flesh of a watermelon may not always be red. In some cases the flesh could be yellow or orange depending on the time of year. While this fruit is great by itself, it’s an even bigger treat when meshed with cantaloupe and honeydew.  In my opinion, you produce a colorful fruit salad that will thrill any age group.