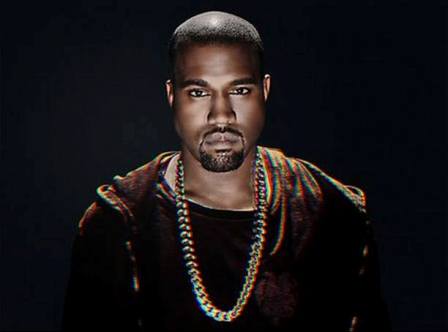 BEVERLY HILLS—Rapper Kanye West is being investigated by the Beverly Hills Police Department for his involvement in an altercation at a Beverly Hills Medical Office on Monday, January 13.

According to TMZ, West’s fiance Kim Kardashian was attempting to enter the building when she was hounded by paparazzi. The 18-year-old victim attempted to assist Kim, but announced some defamatory comments to the paparazzi that Kim did not approve of, and she informed the victim about the profane language. That led to the 18-year-old saying some negative comments to Kim, which West got word of before allegedly confronting the man at the office.

The BHPD informed Canyon News via email in a press release that authorities responded at approximately 12:15 p.m. on the 8800 block of Wilshire Blvd about a misdemeanor of battery that occurred. West was named a suspect in the alleged assault by the victim, as well as by witnesses. The rapper left the scene before officers arrived. The BHPD is still investigating the incident. West is currently facing charges in a scuffle that took place at LAX with a photographer in July 2013.

A Glimpse Into The Maybourne Beverly Hills Hotel