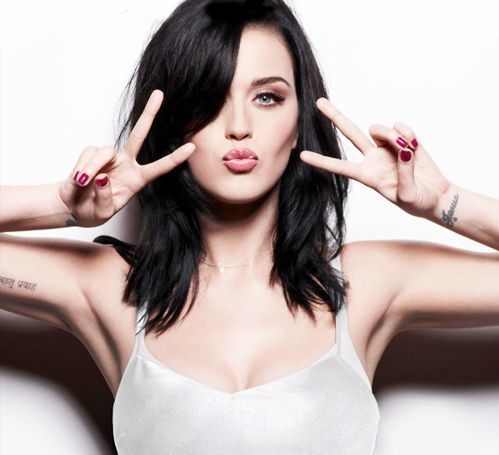 HOLLYWOOD—Pop star Katy Perry, 29, has been tapped to perform at the Super Bowl XLIX halftime show on February 1, 2015, according to reports.

Reports have indicated that Perry was one of two other acts that were considered for the show. The other two included Rihanna and Coldplay.

The singer showcased her support for the sport through a tweet which featured an emoticon of a football. The tweet read, “Ahh, Sunday…Nothing but sitting on the couch, watching my new favorite sport…”