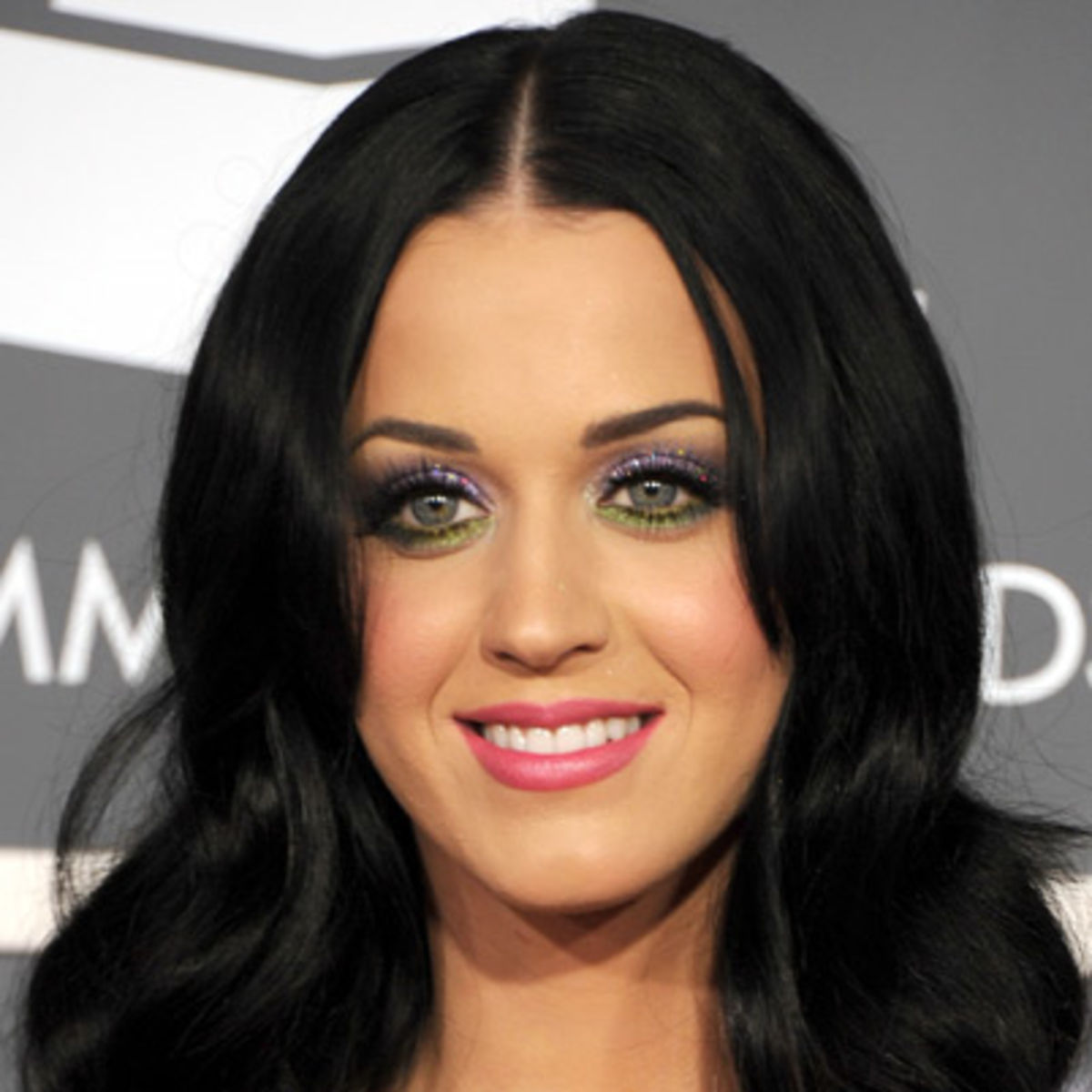 LOS FELIZ—On Wednesday, April 13, the sale and the deed for a former convent building was cancelled for a businesswoman. Singer Katy Perry who was looking to purchase the building is now clear to buy the property. There was a hearing between Perry and restaurant owner Dana Hollister. Los Angeles Superior Court Judge Stephanie Bowick made her decision during the case which pitted the two against each other in their efforts to acquire the property.

The rulings was praised by both Perry’s lawyer, Eric Rowen and J. Michael Hennignan, lawyer for the Archdiocese of Los Angeles. Rowen said he expects the sale to Perry to occur soon. Judge Bowick has set a trial date for May 2017 for Rowen and Hennignan whose clients still have remaining claims against Hollister.

Randy Snyder, Hollister’s attorney, said he wants to read the ruling before recommending what course of action Hollister might take, including any possible appeal. He said he believes Hollister is entitled to a refund of any money she put down in her attempt to purchase the property.

The litigation was started by the Archdiocese who filed a lawsuit against Hollister back on June 19, 2015. Nuns Rita Callahan, and Catherine Rose Holzman from the California Institute of the Sister of the Most Holy and Immaculate Heart of the Blessed Virgin Mary favor the sale of the covenant to Hollister. The covenant was planned to be sold to Hollister for $10 million. She paid $100,000 according to the archdiocese.

Selling the covenant to Perry would be worth $14.5 million, with $10 million going to the covenant and the rest going to provide an alternative property for the house of prayer. Katy Perry filed a cross compliant against Hollister and the archdiocese through her company, Bird Nest LLC.