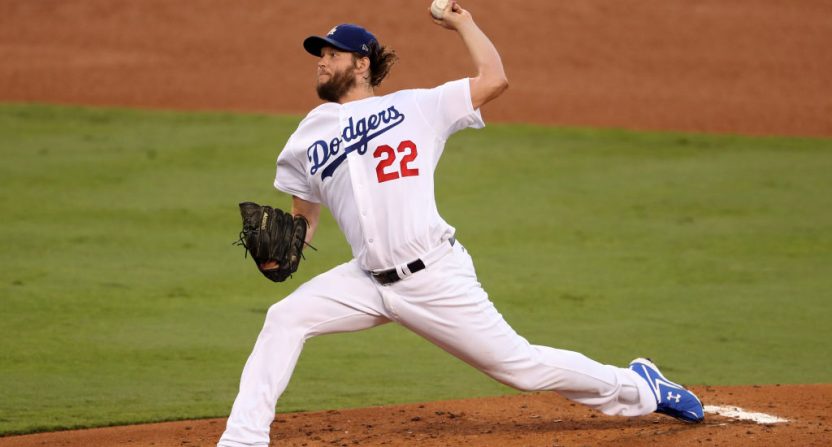 LOS ANGELES—The Los Angeles Dodgers resigned future Hall of Fame pitcher Clayton Kershaw to a one-year deal on Friday, March 11. The 33-year-old will remain with the only club he has ever known for his 14-year career.

Kershaw was 10-8 with a 3.55 ERA, 144 strikeouts in 121 innings last season, although forearm inflammation kept him on the disabled list for a majority of July and August, the Dodgers went toe-to-toe with their arch-rival the San Francisco Giants for the National League West Division. Hampered by injuries once again, Kershaw was not a part of the Dodgers playoff run.

Kershaw has not hit the open market as a free agent during his career. His deal is worth $17 million with another $5 million in incentives. The Texas Rangers emerged as the other favorite to sign the veteran southpaw as Clayton is from Texas.

The Dodgers are cautiously optimistic that Kershaw can remain healthy. As one of the premier pitchers of his generation, he is a three-time Cy Young award winner, eight time all -star while posting a 2.31 ERA.

In 2014, going 21 and 3 with an ERA of 1.77 was one of the pitchers best three seasons where his ERA was under two runs per game, which earned him the 2014 National League MVP. This award is rarely given to a pitcher.

His greatest achievement occurred in 2020 when the Dodgers and Kershaw captured the World Series.

Teammate infielder Max Muncy said, “He’s one of the greatest pictures of all time and for him to have another year with the Dodgers I think it’s only fitting.”

Dodger fans take heart. He is still a Dodger for at least another season.