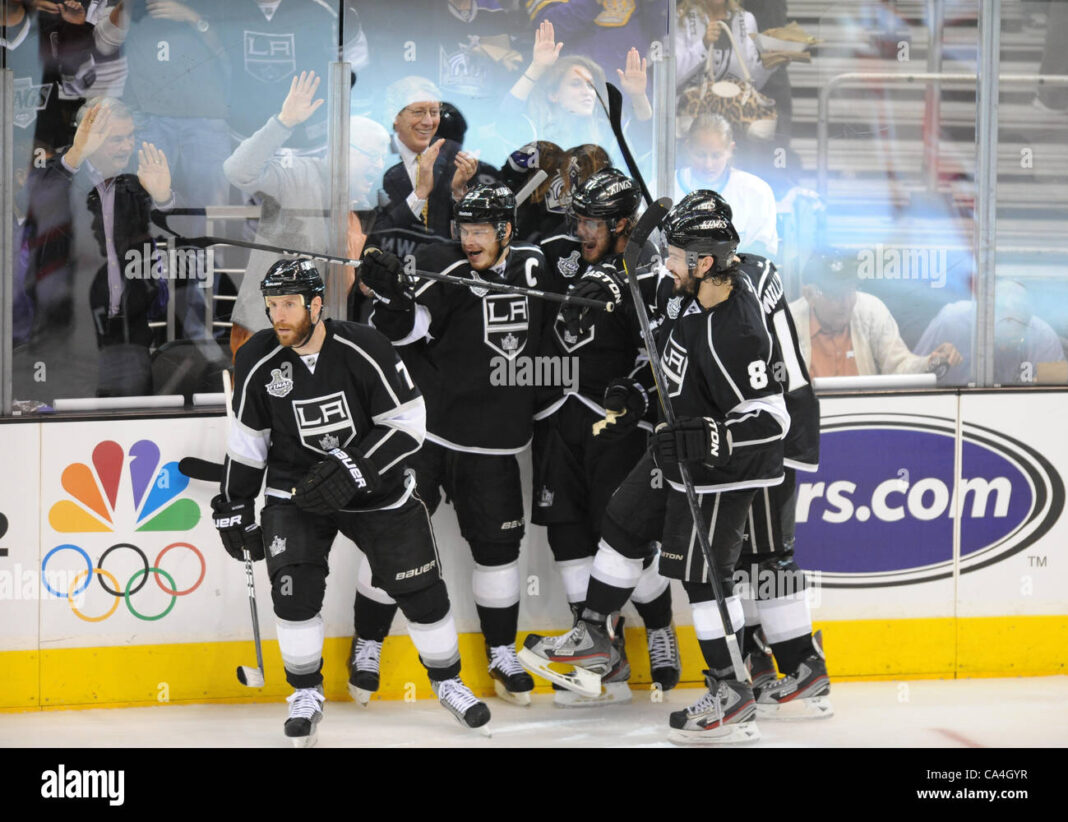 LOS ANGELES—The Edmonton Oilers crushed the Los Angeles Kings, 8-2 on Friday, May 6 at Crypto.com Arena in Game 3 of their first-round playoff matchup giving the Oilers a 2-1 series lead. Their offense took control outscoring the Kings 14-2 in the last two games.

Playing their first playoff game since 2018, the Los Angeles Kings were incapable of stopping Edmonton’s onslaught, trailing 5-0 in the second period.

Evander Kane had a hat trick for the Oilers, while Zach Hyman scored two goals in this lopsided victory. One of the NHL’s brightest stars, the Oiler’s Connor McDavid added a goal and two assists. In three games, he already has six points in the series.

The Kings earned goals from Anze Kopitar and Phillip Danault, with Kopitar collecting two points in defeat. The Kings got 13 saves from Jonathan Quick and 16 saves from Cal Petersen in the loss.

Down 2-0 after the first period, the Kings had three skaters caught up on ice, leading to a 2-on-1 the other way. Connor McDavid hit Leon Draisaitl for the back-post tap-in giving Edmonton a 3-0 lead, Draistial’s third goal of the series.

Coming into the series the Kings knew their margin was little for error. Edmonton has regained home advantage in the series.

Edmonton scored three goals in the brief time span of 3:24 in the second period, putting the game on ice for the Kings.

“I can summarize it all up for you, we can all go home. We weren’t any good, we’re really disappointed, we got trapped playing their game. You can ask me about individuals, I’ll give you the same answer for all of them. They weren’t any good, and we have to regroup tomorrow,” said Los Angeles Kings Head Coach Todd McLellan said in a press conference that only went 31 seconds.

After dropping their last two games, the Los Angeles Kings look to even the series with Game 4 on May 8 at 7 p.m. from Crypto.com Arena. The game will air on TBS.